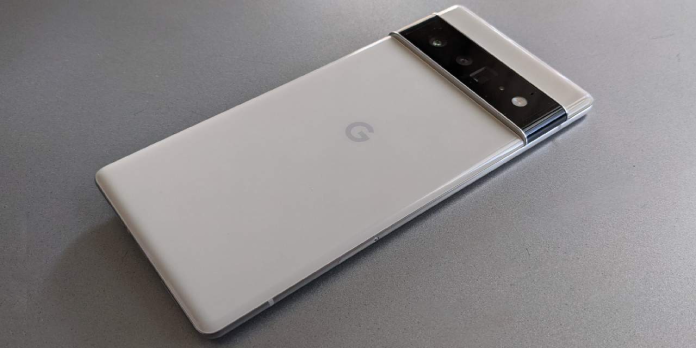 Google frequently introduces Pixel phones with unique features that are not accessible on other Android phones or even on some of the company’s older Pixels. The majority of these, of course, was created by Google or utilised Google’s tools and services. However, Google has teamed with social media behemoth Snapchat for several exclusive features on the Pixel 6 and Pixel 6 Pro, including the ability to capture a Snap right from the lock screen without having to verify to unlock the phone first.

Different manufacturers have devised various methods for launching an app immediately from the lock screen, often by touching a single or many buttons. The idea behind Google’s Pixel phone was to use the phone’s rear as a tapping board for your finger. It’s a function on the Pixel 6 called “Quick Tap,” and Snapchat is all too glad to use it.

When users double-tap the Pixel 6’s back, a feature called Quick Tap to Snap would allow them to jump straight into Snapchat’s Camera mode. Users may generate Snaps and even play with Lenses right away without going through the phone unlock process. Of course, you’ll have to unlock the phone first to get to the rest of the app.

However, Google and Snapchat’s collaboration will not end there. Snap teases a slew of new features, including exclusive AR Lenses, real-time translation in the camera and conversation, and more. Snapchat is also the first third-party app to use the Pixel 6’s full wide-angle field-of-view front camera.

Intriguingly, Google chose Snapchat, in particular, to collaborate with for the Pixel 6. The internet behemoth has made a concerted effort to promote customisation and personalisation as highlights of its 2021 flagship, themes that would appeal to the same audience as Snapchat. The Quick Tap to Snap feature, on the other hand, may not be a Pixel-exclusive forever, but it does try to make the phone sound more in touch with younger consumers for the time being.