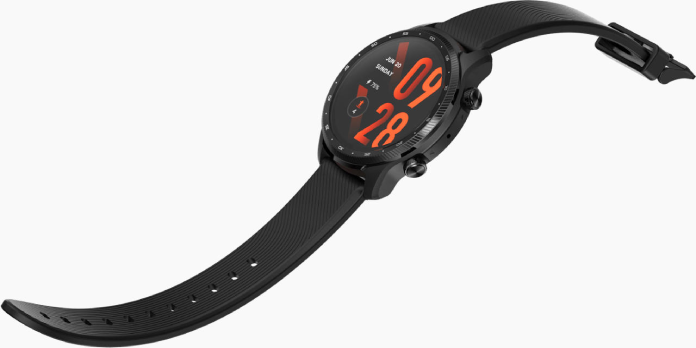 Mobvoi’s name has been on the smartwatch market for a while, but it rose to prominence last year when it released the first and only smartwatch to use Qualcomm’s latest Snapdragon Wear 4100 processor. Although it shattered expectations that the company would announce Wear OS 3 upgrades for its most recent models right away, it could still be one of the first to do so next year. To expand its reach even further, it is introducing the TicWatch Pro 3 Ultra GPS, which, despite its lengthy name, is confusingly similar to the TicWatch Pro 3.

The TicWatch Pro 3 Ultra GPS is billed as a more rugged version of the TicWatch Pro 3 GPS, but it shares many of the same features that made the previous model so durable. MIL-STD-810G certification, IP68 dust and water resistance rating, and stainless steel case are all included. Of course, there’s a built-in GPS, so you can confidently take it with you wherever you go, especially if you get an LTE model.

In terms of specifications, Mobvoi has added a custom dual-processor system to the Snapdragon Wear 4100, which goes hand-in-hand with its dual displays. This chipset sounds almost identical to the Snapdragon 4100+, likely the source of earlier leaks’ confusion. It also comes with 1 GB of RAM and 8 GB of storage for apps and music.

Of course, no fitness-focused smartwatch would be complete without a slew of sensors to monitor your movements and health. The TicWatch Pro 3 Ultra GPS comes with an irregular heartbeat (IHB) and atrial fibrillation (AFib) detection, as well as all-day blood oxygen (SpO2) monitoring, in addition to what is now standard heart rate monitoring. Mobvoi goes beyond watch faces in terms of customization, allowing users to choose their preferred backlight colour.

The Mobvoi TicWatch Pro 3 Ultra GPS is now available for $299.99 and is only available in one colour: Shadow Black. The smartwatch runs Wear OS, but the company does not specify which version. It’s most likely running Wear OS 2, but like other smartwatches powered by the Snapdragon Wear 4100, it could get an upgrade to Wear OS 3 next year. 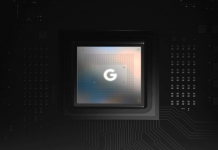 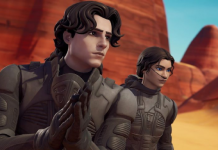