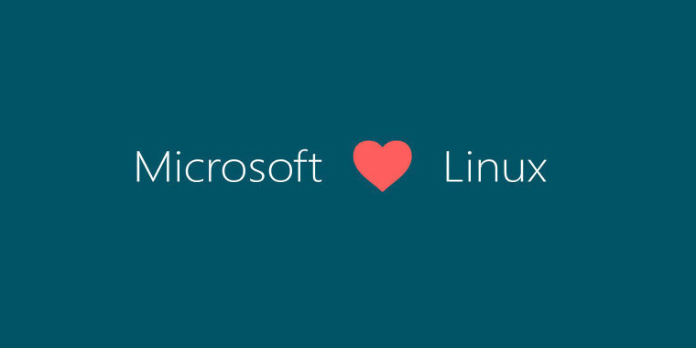 Microsoft launched the SQL Server on Windows Containers Beta Program in 2017. This program allows developers to connect to SQL Server instances within the same container and outside of it. These benefits allowed developers to set up and maximize the density of instances for testing and development purposes. They also made it possible to manage and isolate applications in multi-tenant environments.

Microsoft announced today that it would suspend the program.

Microsoft has posted a short blog posting to inform that the SQL Server on Windows Containers Beta Program is being suspended due to ecosystem challenges and “usage habits.” This suggests that there weren’t enough users for the program to be supported. The company has carefully crafted its statement to state that it does not plan to restart the initiative shortly. However, it will make an announcement publicly if necessary.

Also See:  Android 12 Will Let You Play Games While They're Downloading

WhatsApp ‘Disappearing Messages’ Are Auto-Deleted After One Week