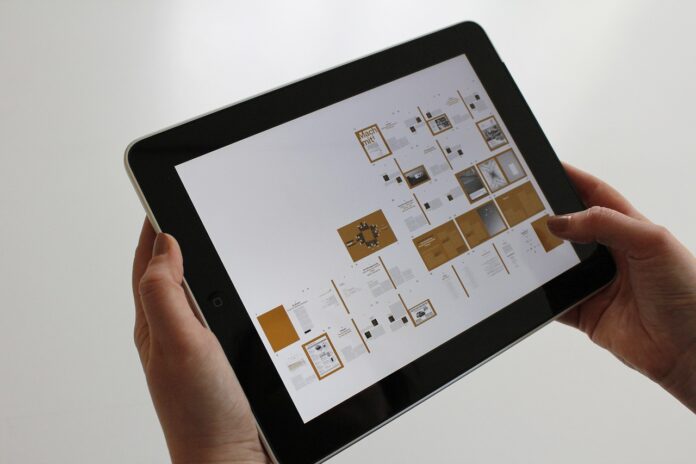 Microsoft will soon add mouse and trackpad support for its Office apps for the iPad after Apple introduced cursor support for the tablet in March through the iPadOS 13.4 updates.

Microsoft is reportedly working on iPad cursor support for Word, Excel, PowerPoint, and other Office apps, with the rollout to happen this fall, according to TechCrunch.

However, the plan to include cursor support for Office on iPad is reportedly expected to have already arrived by the fall, according to The Verge, so the feature may be introduced sooner than initially expected. Microsoft, meanwhile, is not yet sharing specific details, including definite release dates.

The iPad cursor appears as a small circle that transforms into various shapes while hovering over different on-screen elements such as icons and text fields. Mouse and trackpad support for Office on iPad will take advantage of the new feature, allowing people to get more types of work done on their tablets.

Microsoft introduced Office for the iPad in 2014, bringing Word, Excel, and PowerPoint to Apple’s tablets. More features were added to the apps over time, including drag and drop in January 2018.

The iPad marked the 10th anniversary of its original release in April, but the tablet’s iconic design has not changed much over the decade. Also, while there is a significant gap in performance between the entry-level iPad and the current iPad Pro, even models from several generations past still feel fast.

Apple’s unified approach for its iPad experience, and the strong support for software and accessories, also helped fuel the tablet’s success, especially compared with similar devices running on the Android mobile operating system. Apple has maintained its standing as the leader in global tablet sales, as Android tablet makers have never able to surpass iPad sales figures.

The 2020 iPad Pro has encroached on computing territory, especially with the addition of a magic keyboard, raising new challenges for the tablet as Apple aspires to make it a straight-up replacement for a home PC. However, with the iPad’s track record, its most significant years may be yet to come.

One More Google Maps Rival Is Coming to Android Auto

How to: Fix Application Unable to Start Correctly 0xc0000005