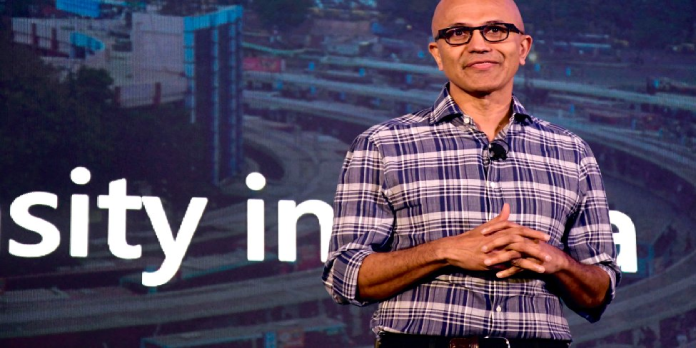 CloudKnox software can be used to help organizations make sure that employees and virtual identities are not able to access cloud infrastructure.

This software is compatible with Microsoft Azure as well as Amazon and Google public cloud services.

Microsoft announced Wednesday that it would acquire CloudKnox, a startup whose software allows companies to reduce their access to cloud resources. The terms of the deal were not disclosed.

This is another step Microsoft has taken to grow its security business and keep Windows and other products safe. Microsoft reported in January that it had earned over $10 billion in security revenue over the past 12 months. This is a more than 40% increase year-over-year, which means it’s growing much faster than other product areas. In addition, Microsoft just announced the acquisition of RiskIQ, a security company that can detect threats across an entire company’s information-technology infrastructure.

Joy Chik, a Microsoft corporate vice-president, stated in a blog that unmonitored cloud services, such as virtual machines, are increasing rapidly. As a result, it is harder for organizations to keep tight control over who can do what. “Highly publicized breaches show how bad actors can quickly move laterally through misappropriated privilege credentials.”

Sunnyvale, a California-based startup, was founded in 2015. It has 58 employees on LinkedIn. Sorenson Ventures and Dell Technologies Capital are the investors. Foundation Capital is also one of the investors.

How to Update Drivers Windows 7

What Is A Jailbreak On An iPhone And Should I Perform...

How to: Fix Windows 10 Prevents the Installation of AMD Drivers