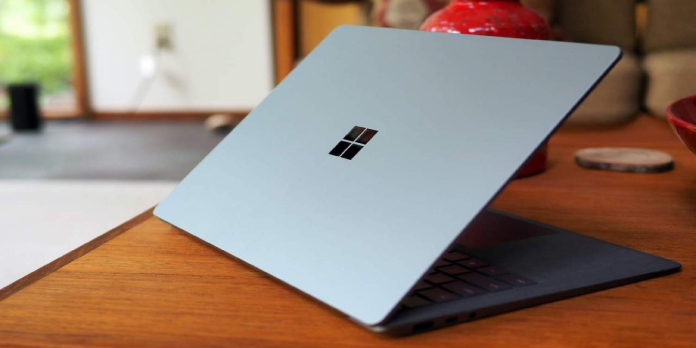 Humans are imperfect at picking good passwords. When creating new sets of login credentials, many folks often take the lazy route and pick a password that’s easy to recollect and thus easy to guess, making those logins prime targets for malicious actors. Microsoft’s solution to the present issue may be a novel one because the company announced today that it’s giving users the choice of ditching passwords altogether on their Microsoft accounts.

That’s an enormous move and one which will probably sound intimidating to those folks who have been using passwords since the first days of the web. Microsoft has been signalling this shift for a few years now, and back in March, it unrolled passwordless login for its commercial users.

Now all Microsoft users can ditch the password, with the corporate giving them several replacement options. “Beginning today, you’ll now completely remove the password from your Microsoft account,” Vasu Jakkal, Microsoft corporate VP of security, compliance, and identity, wrote today on the company’s website. “Use the Microsoft Authenticator app, Windows Hello, a security key, or a verification code sent to your phone or email to check in to your favorite apps and services, like Microsoft Outlook, Microsoft OneDrive, Microsoft Family Safety, and more.”

Microsoft says that this functionality will be rolling bent for all Microsoft account holders within the coming weeks, so if you don’t see the choice directly, it should appear shortly. It’ll be interesting to ascertain if other companies imitate now that Microsoft has taken steps to ditch passwords, so stay tuned for more.

Also See:  How to Enable Developer Mode in Windows 11