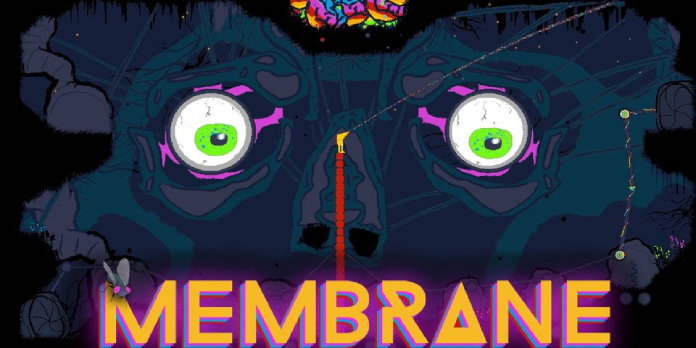 Membrane, a 2D puzzle game, has been marked up from $10 to $250 on the Nintendo eShop in what appears to be an odd business move or bizarre storefront mistake. The esoteric indie title’s status is unknown, making this shift even more dubious.

Black Friday is rapidly approaching, and video game makers and online retailers are already promoting significant price cuts for popular titles. PlayStation has announced its Black Friday deals, lowering the prices of recent popular games like Ratchet & Clank: Rift Apart, Returnal, and Deathloop. Nintendo’s markdowns are similarly generous, with popular exclusives and third-party games available for a quarter of their original price. During this discount season, gamers can also get a great deal on Nintendo’s must-have hardware, such as the Nintendo Switch and Mario Kart 8 Deluxe package, which is currently on sale for just $299.

With so many excellent bargains from gaming businesses across the board, it may seem strange that Mebrane, a little-known indie puzzle game, has suffered a significant price increase on Nintendo’s eShop, according to Kotaku. The 2018 release is generally $10, but it’s suddenly $250, making it one of the most expensive non-bundled things on the eShop. Unlike other critically regarded indies like Devolver Digital’s recent Inscryption, Membrane has received little attention in the three years since its release, making the price increase all the more surprising. The membrane is still offered on the eShop for $250 at the time of writing.

The most probable explanation for this bizarre product listing is a simple glitch or human error during the uploading of the transaction to the online store; someone could have meant to publish the price like $2.50 or even $0.25 and just misplaced the decimal point. Given Membrane’s lack of recognition among the broader gaming audience, this could be a clever marketing ploy by developer Perfect Hat to draw attention to the game, possibly indicating a new release from the little studio. Even though this seems like something out of the infamous Abandoned marketing conspiracy, this narrative has surely put additional light on the puzzle-platformer and may perhaps persuade some gamers to give it a try (once it gets reduced to a more reasonable price, of course).

Outside of this unusual one-off occurrence, economical gamers have plenty of options: Nintendo fans can get real hits like The Legend of Zelda: Breath of the Wild for less at select outlets, and Microsoft, Sony, and Steam’s offerings aren’t looking too awful either. Considering this, anyone who isn’t eager in spending $250 on Membrane should be satisfied on Black Friday.