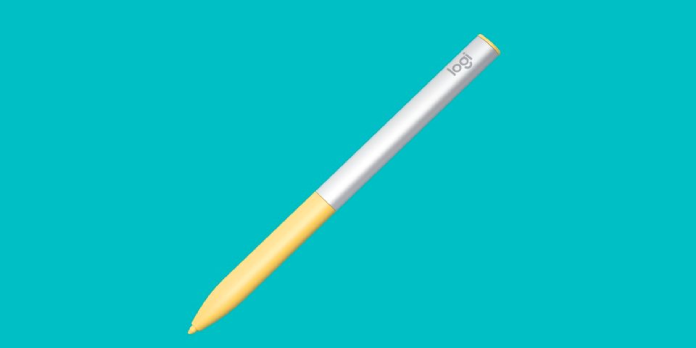 The Logitech Pen is the company’s first USI stylus, and it’s not only bright and comfortable to use, but it can also withstand hammering.

Devices that support the Universal Stylus Initiative (USI) can utilize any USI stylus, regardless of manufacturer, and without the necessity for pairing like some other pens. The Logitech Pen is the company’s first USI stylus, and it’s compatible with all Chromebooks that accept the USI standard. A user has to pick up a USI stylus and start writing or drawing on their compatible Chromebook’s screen.

Because of the benefits of Chrome OS, many Chromebook makers are targeting students with their products. The lightweight operating system is simple and performs well on low-performance CPUs, particularly those from ARM. As a result, you get a low-cost smartphone with long battery life. Premium Chromebooks for professionals with strong Intel or AMD chipsets and capabilities found on high-end Windows laptops are also available.

Also See:  Chromebooks might use custom Google CPU in 2023

Logitech used feedback from students, educators, and ergonomics experts to develop the Logitech Pen for its first try. As a result, not only is the stylus comfortable but it’s also intended to fit pupils of all hand sizes and motor skills. The stylus is a bit thicker and cylindrical than a standard pen. It has a metallic silver upper section and a yellow soft non-slip grip. The top, which houses a charging USB-C connection, is similarly yellow. According to Logitech, the stylus is MIL-ST-810G certified, and it can withstand drops of up to 4 feet. It’s also resistant to bending and spilling.

Students can vary between different line thicknesses when writing or sketching, thanks to the Logitech Pen’s 4096 levels of pressure sensitivity. Unlike Samsung’s S Pen stylus, this stylus does not have a button. There’s no way to turn it on or off, either. Instead, it will wake up when it comes into contact with the screen and then go back to sleep when you set it down. The stylus has a battery life of 15 days when used regularly. Logitech defines as 2.5 hours per day plus an additional 3.5 hours of accidental movement, such as shuffling in the backpack while commuting to and from school.

An LED adjacent to the USB-C port will flicker yellow or amber when the battery is low. The built-in battery is charged via a USB-C port on the top, and Logitech claims that the stylus can be charged using the same USB-C charger as the Chromebook. Furthermore, a 30-second charge will give you up to 30 minutes of use. Because no pairing is necessary, the Logitech Pen can easily be transferred around and used by several pupils. On the other hand, the stylus has been built to survive disinfectant cleaning to minimize the transmission of germs. When it goes on sale later this month, the Logitech Pen will cost $65 and be offered through education resellers in the United States.