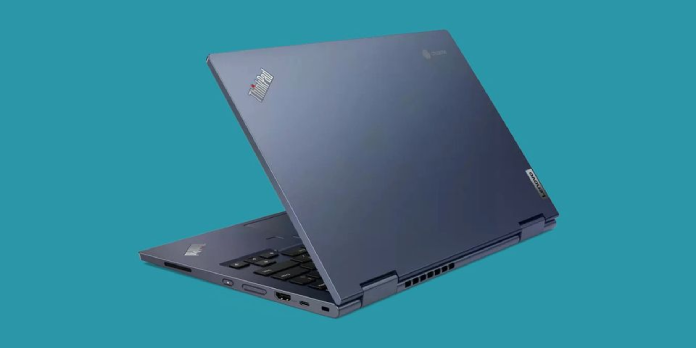 Lenovo will not be in attendance at CES 2022, but it will reveal several new laptops online, as demonstrated in a new video teaser.

Lenovo has teased a slew of new laptops unveiled at CES 2022. The annual technology show in Las Vegas is set to start on January 5th and run until January 8th. While the Consumer Electronics Show (CES) is expected to bring a slew of new products, laptops are among the most anticipated. Smartphones should also be present. However, most brands reserve phone launches for the Mobile World Congress (MWC) or specific events.

Due to the COVID-19 epidemic, numerous guests and participating firms have already withdrawn from the tech event, making it questionable whether CES 2022 will occur. Despite these pronouncements, the event’s organizer, the Consumer Technology Association (CTA), has yet to cancel it. Lenovo is one of the companies that will not be attending the event in person, instead of announcing its products via an online launch.

Also See:  This Lenovo Chromebook is So Cheap at Best Buy it Could be a Mistake

Lenovo is one of the largest PC manufacturers in the world, with machines aimed at a wide range of consumers, including business professionals, gamers, students, and casual users. Depending on the target category, it sells its items in various series. The ThinkPad and ThinkBook models, aimed at commercial and business users, are among them. There’s also the 2-in-1 YOGA series and the gamer-focused LEGION range. Lenovo teased new models arriving under the product above categories in a teaser film produced before the announcements. At the movie’s start, a new ThinkPad X1 Carbon appears, and a fleeting appearance of an RGB keyboard suggests a new gaming laptop.

A ThinkBook appears in the video, and it is most likely the same one that was leaked in November 2021. The ThinkBook Plus is a computer with a distinctive feature: a secondary display on the right-hand side of the keyboard that appears to double as a drawing tablet. Someone is seen using a stylus in the video, supporting the theory. While the teaser doesn’t reveal much because Lenovo doesn’t want to give too much away until the official announcement next week, it does show enough to keep fans interested.

Chromebooks appear to be the only thing missing from the teaser. Lenovo is one of the most well-known Chromebook manufacturers, but it doesn’t appear to have one in the works for CES 2022, or perhaps it didn’t make it into the film. While it would be upsetting if it didn’t show one next week, given the new and intriguing processors in the category, it is more than likely planning some models for 2022.