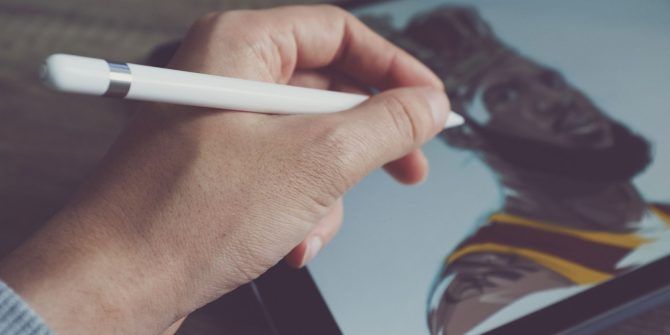 Next-gen Apple Pencil could offer redesign, including switching back to a glossy finish.

Apple may be gearing up to release a new Apple Pencil stylus with the next-gen iPad Pro; it is rumored to be released as early as this month.

On Twitter, an Apple leaker called Mr. White has posted an image of what he (they?) claim is the new Apple Pencil, the third model that Apple would have released to date.

It isn’t easy to draw too much in the way of conclusions from the image. However, it appears that the new Apple Pencil may boast a glossy, rather than matte, finish. This would be in line with the first-gen Apple Pencil, which also opted for a polished finish. Its follow-up, the second-gen Apple Pencil, traded in the glossy finish for a matte one.

The picture also makes it look as though the Apple Pencil 3 could have a slight change in the size of the replaceable tip for the iPad stylus.

The three-year interval between the Apple Pencil and Apple Pencil 2 would follow previous releases for Apple to unveil a third-gen model sometime in 2021. It remains to be seen exactly when that might be, but it would make sense for it to be alongside the next iPad Pro. That device could reportedly make its debut at a potential Apple media event in March.

According to the website AppleTrack, which keeps a scorecard for Apple leakers, Mr. White has an accuracy rating of 50%, based on rumors that have revealed themselves to be either true or false.

However, they also inaccurately claimed that the Apple Watch Series 5 would offer a blood pressure measurement system and posted inaccurate design information about the iPhone XR and iPad mini 4s. In other words, it’s worth treating this latest rumor with caution for now.

Interestingly, this isn’t the first time Mr. White has leaked possible information about the next-gen Apple Pencil. They have also previously suggested that Apple could offer a black color option for the Apple Pencil 3. This would be the first time Apple has provided different color variants of its Apple Pencil.