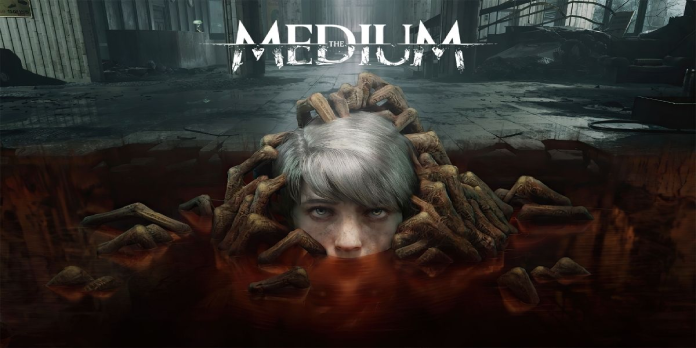 The Medium launched early this year and was among the primary major next-gen releases for the Xbox Series X/S. Indited is not the Halo Microsoft was trying to find, but a minimum of it had been exclusive. Well, I’d it’d not be anymore.

As spotted by Gematsu, the Entertainment Software Rating Board (ESRB) has rated the sport. Koch Media has stated earlier this year that the sport would be getting a physical release. However, the corporate didn’t state exactly what platforms it might release on. If you create you over to the ESRB website, you’ll notice the sport has been rated for both the Xbox Series X/S and PlayStation 5.

The Medium may be a paranormal thriller/horror game that released earlier this year in January. It didn’t light the planet ablaze, but it did feature some interesting gameplay aspects I haven haven’t seen much of before.

One of the core gameplay aspects is splitting the sports world across two different realities: the imaginary place and the physical world. Players must complete puzzles and challenges across both of the worlds. Whenever the sport does make it’s over to the PlayStation 5, players should be certain a stimulating ride. Especially horror game fans.