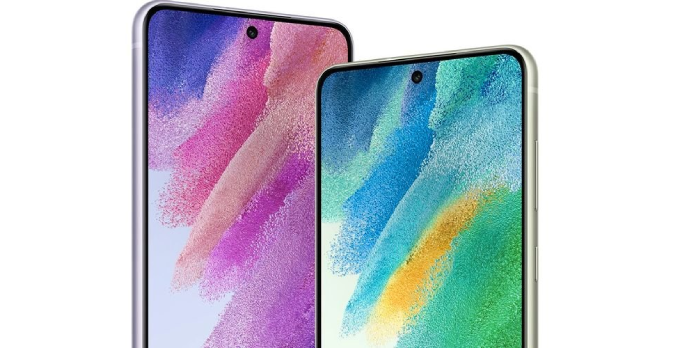 Ultra-wideband technology is now a standard feature on many Samsung flagship phones, but what about the Galaxy S21 FE?

The Samsung Galaxy S21 FE is a cheaper and trimmed-down version of the Galaxy S21, but it lacks ultra-wideband (UWB) technology. It has a flagship processor, NFC, and wireless charging capability, but it lacks ultra-wideband (UWB) technology. UWB is a feature that has been steadily making its way into the specs of flagship phones from Samsung, Apple, Google, and Xiaomi, and it functions as a new means for devices to connect.

Although ultra-wideband technology is not new, it has only recently begun making its way into cellphones. Compared to other protocols, UWB is a short-range wireless technology that works at very high frequencies and offers benefits such as improved precision, a substantially larger data rate, and is less prone to interference. In addition, UWB-enabled phones can unlock cars and doors and correctly locate things and devices that support the technology.

The Galaxy S21 FE is an excellent value at $699. The Snapdragon 888 (or Exynos 2100, depending on the market) processor can handle any task, while the 120Hz display allows for quick and smooth scrolling. In addition to wireless charging, Wireless Power Share allows the phone to charge other devices such as phones and earbuds wirelessly. However, several sacrifices and features are missing from the spec sheet because of the cheaper price. Unfortunately, support for ultra-wideband technology is one of those that are lacking. Due to the lack of this capability, Galaxy S21 FE owners will be limited to using their phones as a digital key via NFC. This also means that, unlike phones with UWB, which may be left in a pocket or purse, the phone must be brought close to the door handle or ignition to unlock/lock or start a car.

Samsung looks to be limiting its support to certain flagship models (and smartphones) for the time being, based on the following list of products. It’s unclear whether Samsung’s Galaxy S22 smartphones will all support UWB or if the impending Galaxy Tab S8 series would be the first tablets to do so.

Samsung Galaxy Unpacked Event could be for the Galaxy S21 FE

The Pixel 6 is unable to fly certain DJI drones due...