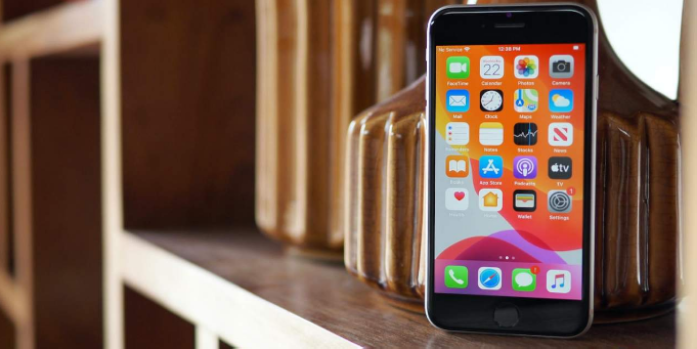 The iPhone 13 was released with limited updates, disappointing those who had hoped for remarkable new features in Apple’s top phone this year. Some people were disappointed by the Apple Watch Series 7, although expectations were set by unofficial information. Apple’s forthcoming iPhone SE model rumor didn’t help ease fears of a “brain drain” within the firm, but there may be a reason why there won’t be much of a change in the company’s most basic iPhone next year.

When it comes to supplying the market with a more accessible iPhone that doesn’t compromise too much on the iOS experience, Apple’s default has always been the iPhone SE. The phones featured iOS in a device that will be updated for as long as the latest mainstream models and occasionally even had features that some older iPhone users have desired. Apple had previously stated that it was never about size, and the iPhone SE 2’s larger body was proof of that.

According to previous speculations, the iPhone SE 3 would not even get a size improvement, keeping the same 4.7-inch LCD as the iPhone SE 2020, which is also the same as the iPhone 8. There will also be a Touch ID button, which some people may prefer to Face ID. The phone’s only improvement could be the CPU, which could be an Apple A15, as well as 5G network connectivity.

That may sound discouraging, but Ross Young provides a different perspective that makes it more understandable. The iPhone SE Plus could be the name for next year’s iPhone SE, implying that it will be a small update over the present iPhone SE. If 5G is the only significant difference, it would be sensible not to raise the model number, even if Apple doesn’t name it an iPhone SE 2 in the first place.

There will be an “iPhone SE 3,” however it will not be released until 2024. It will supposedly have a bigger screen, but it will still be LCD rather than Apple’s current OLED. This might make the iPhone SE look more like the iPhone XR, potentially giving the inexpensive iPhone line a new look.