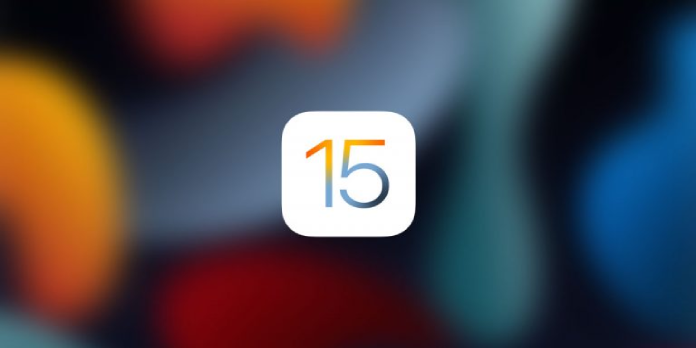 Hotspot connections made through an iPad or iPhone will be more secure thanks to the WPA3 protocol.

If you have an iPhone or iPad with iOS 14 or iPadOS 14 running iOS 14, an exposed hotspot connection can be protected by the WPA2 protocol.

Devices that currently run iOS 15 or iPadOS 15 beta and will install iOS 15 and iPadOS 15 later this year will have strong WPA3 connections. This was released three years ago by the Wi-Fi Alliance to “simplify Wi-Fi Security, enable stronger authentication and deliver greater cryptographic strength.”

WPA3 security protocols aren’t new to iPad and iPhone users. These devices can connect to networks that embed WPA3 protocol, but they have not embedded it. With the release of iOS 15 (likely September), this will all change. The more secure standard will be supported by iPadOS 15 and iOS 15.

The hotspot experience will be turned on or off as before. Nothing will change in terms of how the device owner will use the hotspot. Users can still use simple passwords if they wish. They will be encouraged to use stronger, more durable passwords that will hopefully stop third parties from guessing the password.

Participants in iOS 15 or iPadOS 15 must wait until Apple releases it later this year. Except that they are interested in Apple’s public beta, which is likely to be released soon, Those interested in participating in the beta public remember that it is still in its infancy and has months of development ahead. It likely won’t be ready for installation on daily drivers devices.