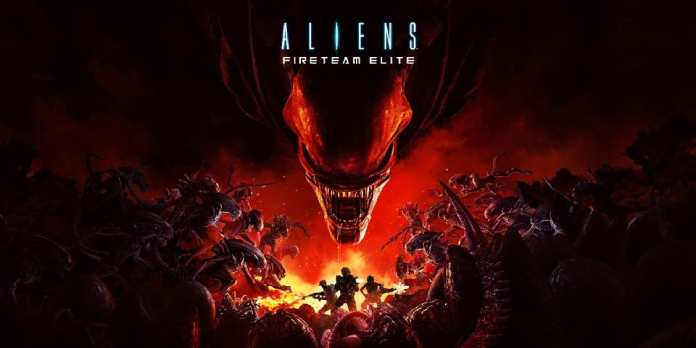 This December, Aliens: Fireteam Elite will be available on Xbox Game Pass, along with the game’s second season of post-launch content and cross-play.

Aliens: Fireteam Elite is coming to Xbox Game Pass after a rather quiet launch. The co-op action game was released in August, but it appears to have lacked a following. Aliens: Fireteam Elite was assumed to be dead just two months after launch due to a scarcity of gamers on Steam, despite receiving positive reviews and topping the charts in the UK. In October, the game had around 500-800 active players, but it couldn’t compete with Back 4 Blood, another horror-themed co-op game.

Cold Iron Studios has announced that Aliens: Fireteam Elite will be added to Xbox Game Pass on December 14th, ahead of its second season of post-launch DLC. In an Xbox Wire article, the developer stated that this would enable cross-play between Xbox and Windows gamers who purchase the game through the Microsoft Store. This is one of the features that many players had wanted to see in the game when it first launched, and it may be one of the reasons it failed to maintain a healthy player base.

Also See:  After Winning the Gulag, Warzone Pacific Will Allow Players to Keep Their Gun

Aliens: Fireteam Elite had a cross-gen play at its release, allowing players to play with each other if they owned the same console family but no cross-play. Unfortunately, Xbox and PC gamers will not be able to play with PlayStation players, so there will be some limitations, but it is a step forward. The Xbox Game Pass will be available simultaneously as the game’s second season of post-launch DLC, which will include new weapons, modes, and other features. It’s unclear whether all of this will give the game a new lease on life, but it should at the very least give it a boost. 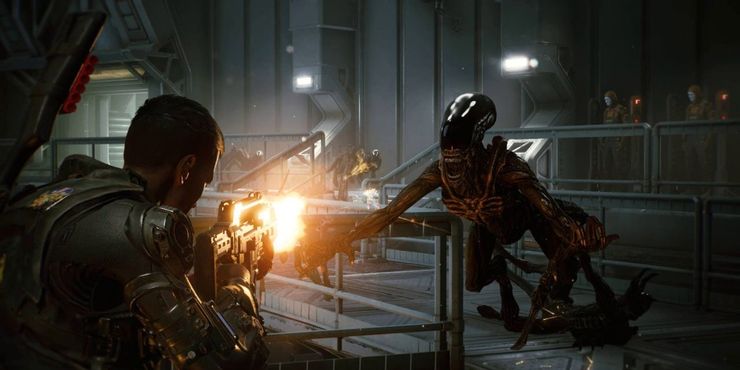 PS5 & More Free Rewards Can Be Won By Playing Games,...