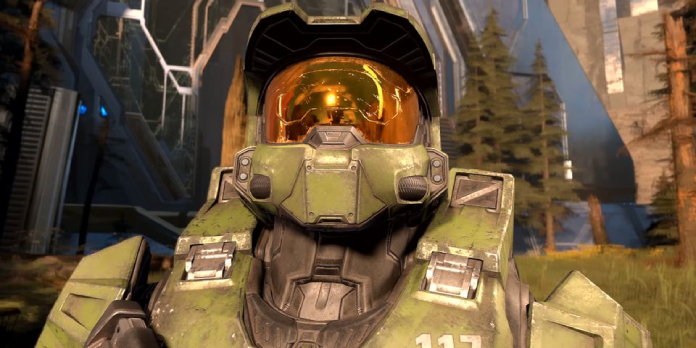 Starting December 8, the campaign for Halo Infinite will be available for free on Xbox Game Pass, alongside Stardew Valley and Among Us.

The Xbox Game Pass December 2021 games selection includes Halo Infinite’s campaign, Stardew Valley, Among Us, and more, making it one of the year’s most anticipated months for subscription services. While the multiplayer in the flagship Xbox game is already free, Halo Infinite’s campaign on Xbox Game Pass will be the sole “free” way to experience the premium component of the game without having to pay the total price.

The year 2021 has seen many titles added to Microsoft’s game subscription program, making it the busiest year for Xbox Game Pass since its launch in 2017. GTA: San Andreas – The Definitive Edition, Outriders, and the Yakuza series in its entirety have all been added to the Xbox Game Pass this year, following the debut of the Xbox Series X/S. The service’s most significant additions came after Xbox completed its acquisition of Bethesda, which resulted in the availability of many Bethesda games on Xbox Game Pass in the middle of the year.

Soon is pretty good. before you know it, 'soon' becomes 'now'https://t.co/4aLWDMj1Nz pic.twitter.com/zRiJxC5d4g

The Xbox Game Pass campaign for Halo Infinite is the biggest draw of the month. Still, Stardew Valley‘s amount of cosy content and Among Us’ cult status after venturing into the mainstream in 2020 means that indie games will undoubtedly get a lot of downloads as well. Aliens: Fireteam Elite’s Xbox Game Pass debut could give the survival shooter new life, despite critical acclaim at launch. Finally, Final Fantasy XIII-2 adds another game from the famous RPG brand to the subscription service, joining Final Fantasy X/X-2 Remaster, Final Fantasy 12: The Zodiac Age, and Final Fantasy 13.

So far, only the first half of December has been disclosed for Xbox Game Pass, which means the second half of the month could yet offer a few surprises. These could be announced on Xbox’s typical timetable around the middle of December. Still, it’s also possible that specific Xbox Game Pass announcements will be made on December 9 during The Game Awards 2021.