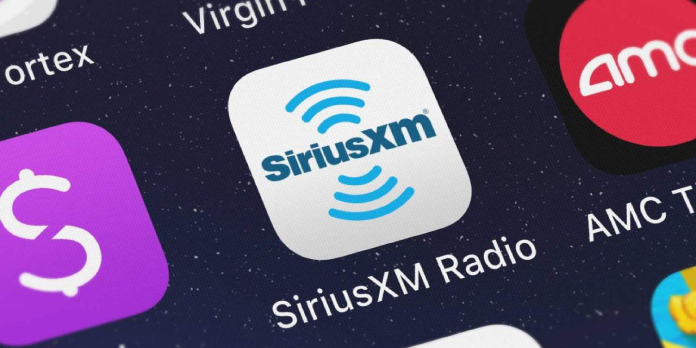 Even though satellite radio is still available, most consumers have moved away from it in favour of streaming music via their cellphones. SiriusXM has responded to the market’s change by introducing its app-based streaming service and acquiring Pandora in 2018 to expand its business beyond satellite radio.

The company’s Platinum VIP package is aimed at households with several users who require satellite radio and app-based streaming. In addition to music, this subscription offers access to podcasts, news, discussion shows, and a unique comedy collection from the SiriusXM platform.

Also See:  What's the Difference Between 3g 4g and 5g

SiriusXM said today that it is now giving 12 months of Apple Music for free as a promotion on its Platinum VIP plan. Apple’s streaming service usually costs $9.99 per month, so this deal is worth about $120 to the customer.

Aside from this new offering, SiriusXM announced plans to provide Apple Music for free for six months with “qualifying” subscribers, though it didn’t specify which plan would be eligible. However, the business stated that it hopes to launch this new offer in early 2022.

Keep in mind that a compatible radio is required to listen to content from SiriusXM’s satellite radio service. Many contemporary vehicles have satellite radio, which can be identified by looking for an “SAT” button or a small label indicating SiriusXM compatibility.

Consumers can also buy a new audio receiver or head unit that integrates satellite functionality. However, this alternative may be costly, especially if specialists upgrade. In this instance, it may be more cost-effective to listen to music streamed from one’s phone over Bluetooth or a 3.5mm audio connection.

How to Transfer Playlist from iPhone to itunes