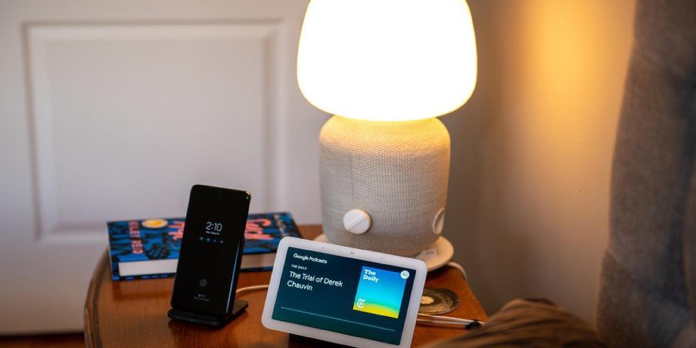 Google today announced it would continue to support Nest-branded devices such as the Nest Mini and Nest Audio for up to five years. This is in addition to the company’s commitment to improving security for its smart home product line. As part of its efforts to provide information on the safety of Nest users, Google also made several other commitments to Nest owners.

These new security standards include long-standing Google standards and updates specific to Nest’s connected home devices and services. We also want to acknowledge how technology is changing. For example, recent announcements about Matter and our work with Project Connected Home Over IP. In addition, we have updated a section of our privacy commitments to reflect our emphasis on openness.

Google has also committed to validating Google Nest devices using third-party standards. This includes those published by the Internet of Secure Things Alliance. Google claims it has done this with all Nest devices released after 2019, so this is a continuation of what it was doing.

Google highlights verifiable boot on all Nest devices that are manufactured after 2019. The Nest will not boot if the software is altered. Google is very confident that the tool will work on Chromebooks of the highest quality.

Google will also invest in bug bounties to encourage security researchers and to expose bugs in Nest devices so that Google can address them. This supports the Google 5-year commitment that Google made to Nest devices, where it will continue to roll out security updates for them for five years.

Google points out that all these enhancements are useless if your account has been compromised. Instead, Google highlighted its support of account protection features like suspicious activity detection. It also points users to the device activity page, which allows them to keep track of all signed-in Nest devices.