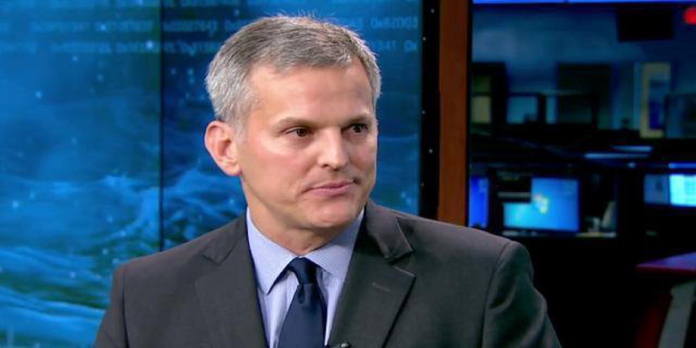 Dozens of states sued Alphabet Inc., alleging that it illegally abused its power to control developers who distribute apps through the Google Play Store on mobile devices.

The fees Google charges developers to purchase subscriptions and purchases within apps are targeted by state attorneys general. On Wednesday, 36 states and the District of Columbia filed a complaint in San Francisco federal court.

This complaint is a new attack on the business practices of the search engine by U.S. government officials. A group of states and the Justice Department filed separate complaints last year about Google’s search business. Meanwhile, a coalition of state attorneys sued Google’s digital advertising business.

After a Washington federal judge dismissed their antitrust case against Facebook Inc, the states have taken on Google. The lawsuit accused Facebook of illegally crushing competitors by buying Instagram and WhatsApp as it considered them threats to its business. The judge said that the states had waited too long for the challenge to be brought against the acquisitions.

Alphabet dropped 0.2% to $2523.20 in extended trading at 4:12 p.m. New York. The shares have risen 44% over the past year, beating other U.S. indexes. Google did not immediately respond to a request to comment on the pending suit.

Google Inc. and Apple Inc. dominate the app market in the West. However, regulators and developers have put pressure on the companies. Developers complain about high app store fees, complex rules, and increased costs to consumers. According to App Annie, $143 billion was spent on mobile app stores in 2020. This is a 20% increase over the previous year.

At a Senate hearing on April app stores, Senator Amy Klobuchar, a Democrat from Minnesota, charged Apple and Google with gatekeepers. They have the power to decide whether or not apps can reach iPhones and Android users while they are competing against apps using their services.

Epic Games Inc., the creator of Fortnite, sued Google and Apple in separate antitrust lawsuits. The Apple case was brought to trial in May. A judge is currently awaiting the outcome.

Critics of dominant tech platforms cheered the news that the U.S. was using Google.

“The enormous price that Google and Apple charge app developers and users is only possible due to the stranglehold these corporations have over how apps are delivered on smartphones,” Alex Harman (competition policy advocate at Public Citizen) stated in a statement. This abuse must be stopped.”

NetChoice, a group representing tech companies including Google, slammed the case and said it threatened innovation. In addition, it said that consumers aren’t required to use Android-powered gadgets.

In March, Google announced that it would halve the percentage it receives from app developers for sales through the Play Store. This follows a similar move made by Apple. Google, Mountain View, California said that it would reduce the fees from 30% to 15% for the first $1,000,000 in revenue from app sales and in-app purchases each year. Developers will be charged the usual 30% fee after the first $1million.

Before Sharing An Article On Facebook, Users Are Advised To Read...