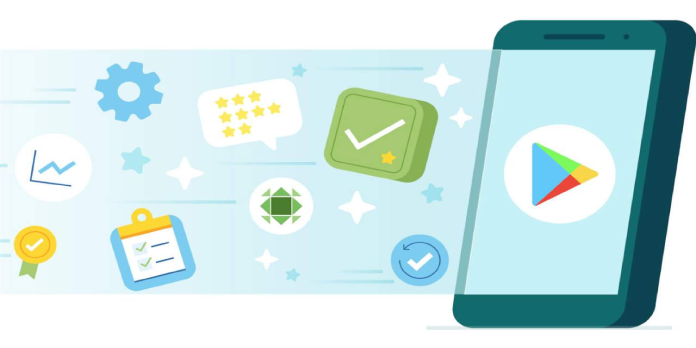 Whether you consider Epic Games to be a hero or just another firm with a hidden agenda, there’s no disputing that its high-profile efforts to reshape the app sector are yielding results. Apple, Google, and even Valve have been pushed to make adjustments due to legal and social pressure, though not always in the ways that creators would like. Consider what happened in South Korea, where Google finally allowed third-party paying systems in its Play Store while taxing developers as if they were already using Google Pay.

Last August, South Korea approved legislation explicitly challenging the status quo on Apple and Google’s app shops. In a nutshell, app shops operating in the country are obligated to accept payment methods other than Apple Pay or Google Pay. This has been one of the most contentious issues between mobile platform builders and developers, but the winner has yet to be determined.

While Apple has yet to relinquish the battle, Google has already stated that it will follow the new South Korean law. As a result, other payment options for app purchases, in-app purchases, subscriptions, and even digital content will be available to developers and publishers. On the other hand, Google goes to great lengths to emphasize that it cannot ensure the security or privacy of those billing systems and that they will not operate with other Google Play features such as parental controls.

The major drawback is that even if they don’t use Google Pay, developers would still owe Google a portion of the earnings. Granted, Google is cutting the developer tax by 4%, making the regular 30% developer tax only 26% when an alternative payment source is employed. In addition, those who haven’t made their first $1 million in income are only subject to a 15% tax rate, which they can reduce to 11% if they don’t use Google Pay. Finally, under Google’s Media Experience Program, digital content providers typically only give Google 10% of their revenue. Thus that charge is also cut to 6%.

In effect, Google has found a method to skate around the new rule’s spirit while still adhering to the text of the law. One of the main reasons app developers and content publishers desire to use their chosen billing system is to avoid paying the dreaded 30% revenue tax. Unfortunately, the South Korean law does not expressly prohibit Google or Apple from taxing developers regardless of the billing method they employ. Still, the country’s regulator will assess the implementation after Google provides more information.

Google defends the fees as a way of investing in the expansion of Android and Google Play, both of which are available for free (though the latter has its caveats). It also claims that only 3% of Google Play Store apps sell apps or digital content, implying that they aren’t making much money. For the time being, it appears that developers are still getting the short end of the stick, and it will be interesting to see how the other actors in the drama react.