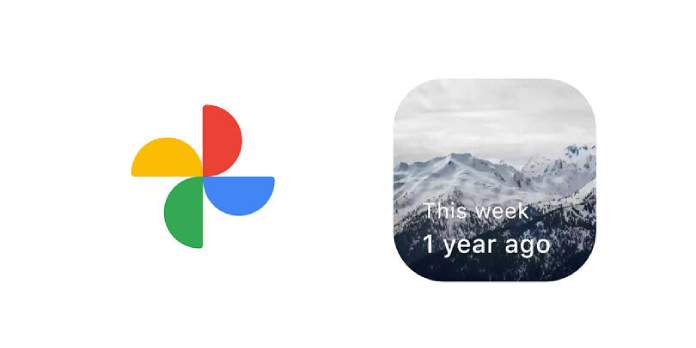 In October, Google updated the Google Photos app on iOS with a widget for the home screen. This widget cycles through the “Memories,” albums that Photos automatically creates. Memories appear at the top of Android’s “Photos” tab. However, Google plans to allow users to see them on their Android home screen using a widget – just like iOS.

APK teardowns can often identify features that will be included in future updates of applications. However, it is possible that some of the features mentioned here might not make it into future releases. These features are not yet implemented in the live build but may be added in a future release.

Version 5.49 is now available on Android. A glance at the APK will reveal that a widget has been prepared. The new strings refer to a “Google Photos widget,” allowing you to “rediscover moments in Google Photos.”

Although the preview image and strings suggest that the Memories album will only display photos from this week, the widget may behave in the same way on iOS. You can add a widget to cycle through all your auto-generated Memories albums.

The app’s manifest lists the required receiver and activities. However, the widget is not available to add to my home screen. It seems dynamically disabled. Google may enable this feature in a future update or by turning a server-side flag. We’ll notify you once the widget is available in Google Photos for Android. Although version 5.49 is not yet available to all, you can still download the latest version from Google Play.

AltGr Stopped Working on Windows 10? Here’s What to do