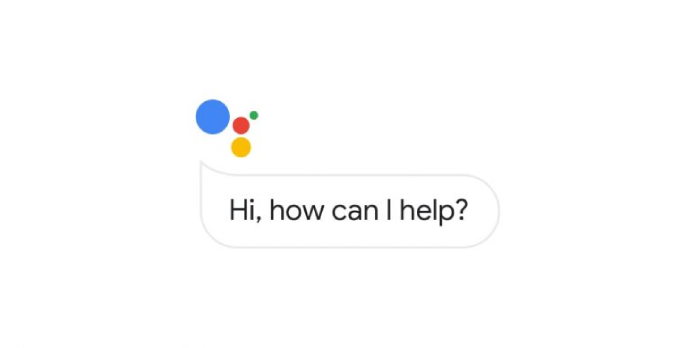 Google Assistant is among the greatest tools which Google has created in quite a while, and in this stage, you can ditch the Assistant from long-pressing the house button or voice. However, for people who don’t recall, before Assistant obtained its title, the long-press activity belonged to Google On Tap, a characteristic that was able to scan everything was around the display and provided you contextual info relating to it. The attribute wasn’t only true but far more suitable than you might believe.

Google Assistant Could Once Again Become a Lot More Convenient

The characteristic did seem to Google Assistant since “What is on your display,” but regrettably, it never turned into a significant focal point of this Assistant. At this moment, it keeps disappearing and appearing on different A/B evaluations. The”What is in my display” option was utilized to look to Google Assistant as a proposal on the primary display of the Assistant. Also, upon tapping it, it provides you with the info based on what was being displayed on the monitor. It feels like Google is seeking to bring this feature back for everybody.

Based on an APK teardown accomplished by XDA Developers, it’s been found that the attribute may be coming back again.

The teardown shows that Google is attracting the newest My activities segments straight back to the Assistant display. Google is also examining the “in my display” segment, which will appear in precisely exactly the identical section.

Because you may see that the UI still seems to be faulty, it is wonderful to realize that Google may be bringing this attribute into Google Assistant. I hope this attribute returns as a full-scale attribute instead of simply an afterthought or anything you put in since you don’t understand where to start.

Because of its launch, we aren’t certain when this attribute will eventually make its way into the last variant of this Assistant, but we still expect that it shows up at one of those future upgrades.

Instagram parental controls are coming to affect the way you surf...