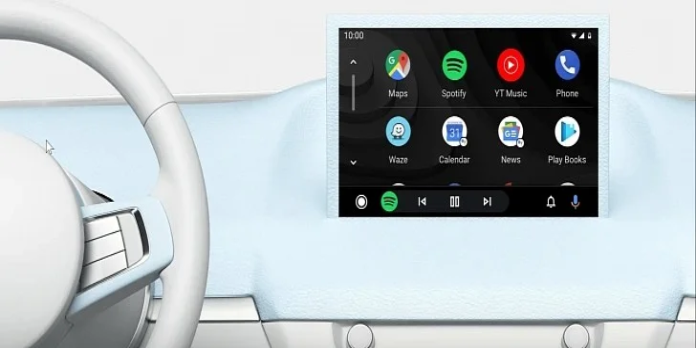 There are many issues with Android Auto that Google must fix, but the good news is there are more updates from Google or third-party developers.

Samsung’s highly-anticipated Android Auto fix has been launched to resolve connection issues with the Galaxy S21 smartphone. Amazon also confirmed that it is working to correct an error that caused its music app not to play the right song.

This issue, which was first reported several months ago, causes Amazon Music to not play the requested song on Android Auto. However, everything seems to work correctly with all other media apps.

This means Amazon Music is to blame. According to someone who reached out directly to Amazon, this is also true.

Amazon support staff recently confirmed that they are working on a solution to this music app bug. However, no ETA has been given.

We know that a fix is on the horizon, but we don’t know when it will go live. So users are left to wait until more information is available.

Amazon’s support engineers stated that “Our engineers are aware and diligently working towards resolving this issue.” However, “At the moment, we are not able to give an estimate of time until resolution.”

Even in the most recent version of the app, the glitch is still present, which has the latest Android Auto. There is nothing you can do. All other media apps work flawlessly. However, this is not helpful if you have an Amazon Music subscription.

App for Facetime between iphone and Android

How to Set Up Network File Sharing on macOS, Without Sharing...