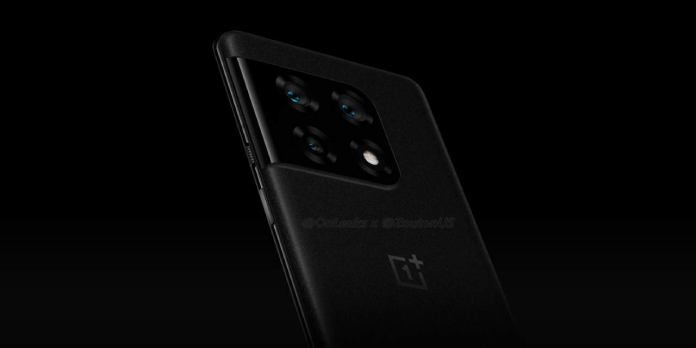 With practically all of this year’s most important phones now out of the way, the focus has shifted to the first half of 2022’s early entrants. Samsung may be the one to fire the first shot, but it won’t be alone in the end. The OnePlus 10 and OnePlus 10 Pro are also anticipated to make a significant sensation in the coming months. It’s revamping its visual identity again, based on these early design renderings.

Also See:  How to Use Dashlane in Browser

There is virtually a culture of perpetual change in the smartphone industry, at least when it comes to Android phones. Every year, not only in terms of specifications but also in terms of design, there are significant modifications. In contrast, in the early days of Android and the iPhone, a brand’s design language was generally consistent throughout generations.

The OnePlus 10 Pro renders posted by @OnLeaks, and Zouton reveals a very different design from the OnePlus 9 Pro. Given the company’s track record, it will almost certainly differ from the standard OnePlus 10 model. The camera bump design appears to be influenced by the Galaxy S21’s Contour Cut style, except that it doesn’t go all the way to the top and wraps down to the side.

This pattern is unmistakably one-of-a-kind, resembling an eye patch. However, OnLeaks cautions that this is based on an early version of the OnePlus 10 Pro and that the firm iterates over numerous prototypes before landing on the final design.

Pls understand the renders have been made based on real life pics of an early prototype.#OnePlus is well known for testing many proto ahead of mass production.

Thus, keep in mind that even if my renders will largely match the final device, some details may change until launch. pic.twitter.com/DapURbLMsA

The triple camera setup, which is less than the OnePlus flagship this year, is unlikely to alter. That would be an odd decrease, but improved sensors and lenses would presumably make up for it. Regarding the remainder of the OnePlus 10 Pro’s features, the company hasn’t exactly strayed from conventional hardware, so it’s quite simple to estimate what it’ll come with next year, even if nothing is set in stone just yet.

Samsung Is Using AI to Design Its Next Exynos Chipset for...