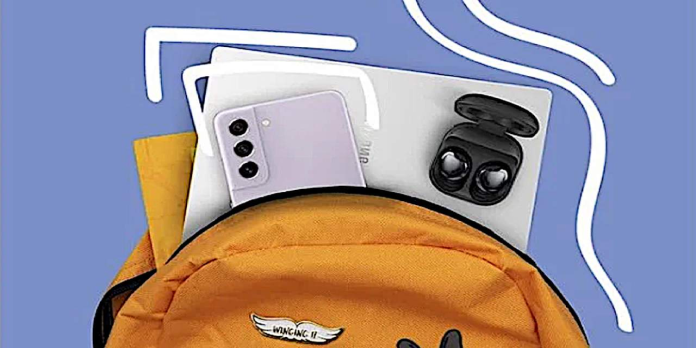 The Galaxy S21 FE could be one of Samsung’s most troubled phones this year, and that’s before it even has the prospect to launch. Designed to supplement the reportedly disappointing sales of the Galaxy S21 flagship, the Fan Edition has repeatedly been rumored to face production issues attributed to the worldwide chip shortage. However, those troubles might finally be within the past, and it seems that Samsung is on the brink of launching this affordable Galaxy S smartphone, sadly with some disappointing points.

Just like the Galaxy S20 FE last year, this year’s Fan Edition will attempt to condense fan-favorite features right down to the essentials to stay worth more accessible. Meaning compromising while still keeping the items that defined the Galaxy S21 series, like its unique design. Fortunately, Samsung isn’t getting to compromise on the processor running inside, a minimum of in most markets.

The Galaxy S21 FE is predicted to run on a premium Snapdragon 888, but there have been rumors that it won’t be the case for all markets. Instead, chip shortages have forced Samsung to use its Exynos 2100 processor in some markets, which Google has confirmed. An inventory in Google Play’s developer Console indicates a model with an Exynos 2100 and 8GB of RAM, and apparently, it’s headed for European markets.

There are numerous rumors of the Galaxy S21 FE’s delay, but the wait might finally be over. SamMobile spotted a fast start guide from Verizon, suggesting that the date is perhaps close. Unfortunately, that very same guide confirms the absence of a microSD card slot, another favorite feature that Samsung was willing to chop off.

The Galaxy S21 FE has been leaked to a 6.5-inch screen that now possesses a 2009×1080 resolution. Other downgrades include the three cameras comprised of two 12MP sensors and one 8MP telephoto camera, though the latter does, fortunately, get 3x optical zoom. Given the late arrival and specs, the Galaxy S21 Fan Edition better have a tasty tag, or it’d be dead on arrival for a few interested buyers.