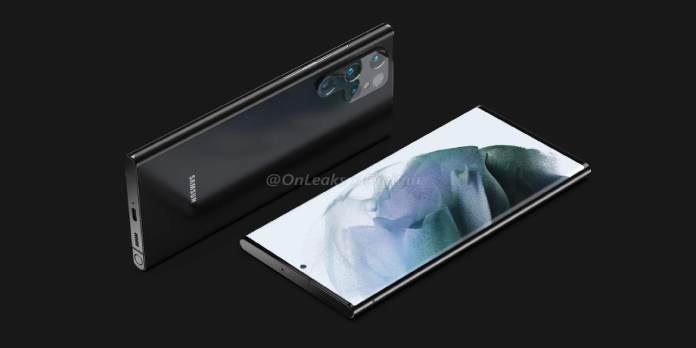 If you merely base it on uncorroborated and unofficial information, Samsung’s strategy for next year seems to be everywhere the place. The Galaxy S22 and S22+ almost sound like downgrades or, at the very least, nearly almost like the Galaxy S21 this year. The Galaxy S22 Ultra, on the other hand, sounds too different from its non-Ultra siblings. That, however, could be thanks to a re-branding strategy that would bring back the Galaxy Note, in name only if not also in spirit.

When Samsung started launching three Galaxy S models annually, it had been seen simply because the company was following Apple’s footsteps once more. So far, it’s avoided expanding that to four models per annum and might be lowering thereon to some extent. Next year, it’d be launching two Galaxy S flagships and one Galaxy Note phone with a Galaxy S name.

This confusing affair could explain a number of the recent leaks. The Galaxy S22 and Galaxy S22+ have thus far been described as nearly identical except in size and battery capacity. The Galaxy S22 Ultra, on the opposite hand, has been rumored to indeed have a silo for the S Pen, something that only the Galaxy Note line has ever had.

Jumping on a tip from OnLeaks, @chunvn8888 claims that the Galaxy S22+ will be called the Galaxy S22 Pro, explaining the close similarities with the bottom Galaxy S22 model. The Galaxy S22 Ultra, on the other hand, might bear the name Galaxy Note 22 Ultra. That seems like a stretch but could explain the drastic design changes.

This is an unexpected turn of events that would hint at Samsung‘s somewhat chaotic state of affairs. Not only did it haven’t any Galaxy Note 21 this year, but it’s also reportedly canceled the Galaxy S21 FE that was alleged to take its place. It’ll make next year’s Unpacked enjoyable, albeit the Galaxy S22 itself won’t be.

The Huawei P50 series and MatePad 11 could be unveiled before...