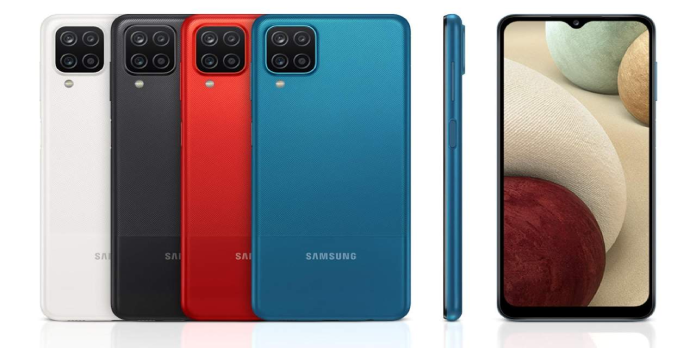 A lot of attention is given to Samsung’s high-end and costlier smartphones, which isn’t surprising since that’s what the company’s marketing machinery tries to push to consumers’ consciousness anyway. There is, however, also a plethora of choices under Samsung’s name that address different markets and consumers with different needs and, most significantly , budgets. These are often left by the wayside when it involves mobile technology innovations, but it seems that Samsung are going to be giving its Galaxy A series some TLC, starting with a humble Galaxy A13 5G.

That “5G” within the name alone already suggests a really significant jump since phones on the lower tiers of the Galaxy A series aren’t exactly expected to support it. This may probably mark the Galaxy A13 5G as Samsung’s most affordable 5G handset, displacing even the Galaxy A52 and its successors. Unfortunately, there’s no word yet on what processor will bring that capability to the phone.

What GalaxyClub is more curious about, however, is that the phone’s reported the main camera. It’ll have a 50MP imaging sensor, which may be a first for its family. It won’t be an equivalent ISOCELL GN5 which will is predicted to be used on the Galaxy S22, of course, but it’s still a substantial upgrade for an entry-level Galaxy A phone.

This upgrade could align with Samsung’s reported push to upgrade the Galaxy A series’ photography prowess. Consistent with a recent report, the whole Galaxy A line next year are going to be given a main camera with OIS. That, however, could be reserved for likes of a Galaxy A23, Galaxy A53, or Galaxy A73, leaving the Galaxy A13 with no OIS but a bigger sensor.

As to when the phone will launch, that’s still up within the air. The Galaxy A12 pictured above debuted in November, and Samsung might follow that schedule again. The Galaxy A13 5G is additionally expected to hold an outsized 5,000 mAh battery, though the 5G connection might drain that faster than its predecessor did.