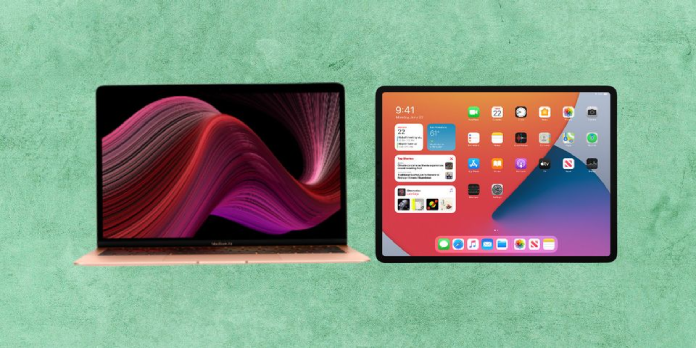 For a discount on Apple’s education portal in the United States, a UNiDAYS verification is now required. In Europe, the policy was already in effect.

Apple now needs instructors and students to provide a valid UNiDAYS identification to be eligible for a discount on the Apple Education Store in the United States, according to Redditor u/siddharthsure. As previously stated, the regulation was already in place in most other regions where the discount plan is in effect. Still, the corporation did not impose a rigorous ID policy in the United States. This meant that almost anyone could earn a discount simply by claiming to be a student. That loophole has now been closed, meaning that only students, faculty, and staff with valid.edu email IDs from participating schools and universities can now get discounts on the Apple Education Store in the United States.

Another change is a new limit on the number of discounted devices purchased each year. Previously, there was no apparent top limit, but now consumers are limited to one or two gadgets per category per year. This implies that consumers may only get the discount once a year on one Mac, one Mac mini, one MacBook, two iPads, and two accessories. iPhones are not included in the promotion; thus, consumers must pay full price for Apple’s handsets regardless of whether or not they have a valid.edu email address.

It’s unclear when Apple made the adjustment, but a simple search on the Wayback Machine reveals it happened in the last few days. Even the most recent recorded screenshot of the Apple Education Store homepage from January 17 did not include UNiDAYS, implying that Apple implemented the new policy between then and now. The corporation has yet to make a formal announcement about the new policy. 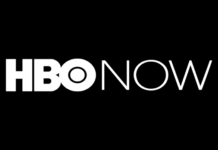