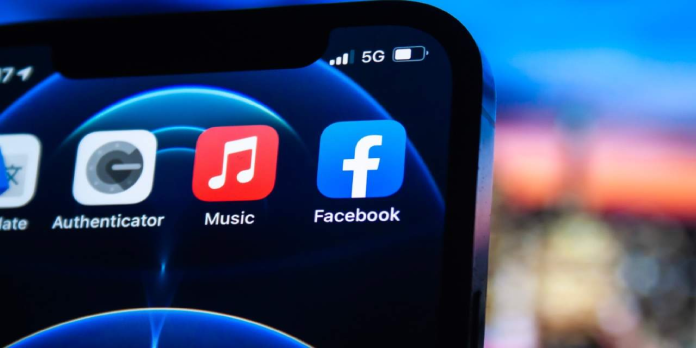 Most of you are aware that Facebook, Instagram, and WhatsApp have been unavailable for most days. However, even more, surprising than the fact that those three services have been down for more than a few minutes at a time is that the outage has had a noticeable impact on the rest of the internet. Many other social media platforms are buckling under the weight of Facebook and Instagram users flocking to other platforms.

It’s not just one or two social media platforms that are having trouble. Instead, most notable social media sites and communication services, such as Twitter, TikTok, Snapchat, Signal, and Telegram, are experiencing issues right now. At the very least, this serves as a stark reminder of the massive number of people who use Facebook and Instagram daily.

We turn to DownDetector for proof that these websites are having trouble, which shows a large spike in user reports for Twitter this afternoon. But, of course, Twitter is probably Facebook’s closest competitor these days, so, understandably, people would flock to it while Facebook is unavailable.

While Twitter appears to have things under control (at least as of this writing), Snapchat appears to be amid a large spike in user reports, according to Down Detector. In addition, users of WhatsApp competitor Signal have also been reporting issues since before noon EDT today, shortly after the problems at Facebook, Instagram, and WhatsApp were discovered.

So, even when Facebook and Instagram are unavailable, they continue to cause problems for people all over the internet. If you’re having problems with any of the sites listed above, know that you’re not alone, but things aren’t likely to improve until Facebook, Instagram, and WhatsApp are back up and running. Stay tuned for more information as it becomes available.

How to Fix Windows 10 CRITICAL_PROCESS_DIED Errors