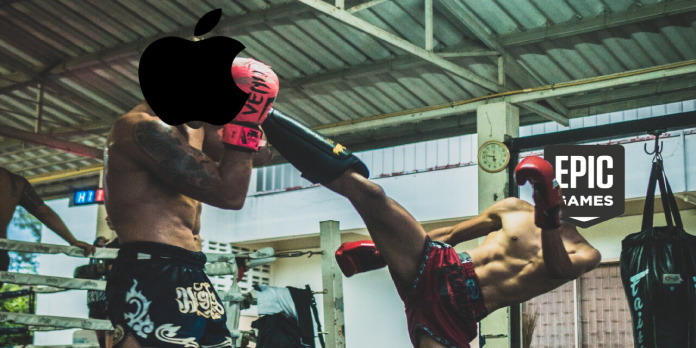 Although the company won a small victory, the court requested that Apple allow other payment methods for in-app purchases within the App Store. As a result, Epic will charge Fortnite customers for in-game items without paying 30% to Apple. This will also allow other companies to avoid that 30% for their apps’ services.

Also See:  Apple Foldable in Development, According to New Leaks

Judge Yvonne Gonzalez Rogers sided with the iPhone maker in multiple cases. First, she claimed that Epic violated the developer Terms of Service and must pay 30% of $12,000,000 in revenue earned between August 2020 and October 2020.

Judge Rogers also rejected Epic’s claim that Apple held a monopoly in antitrust law. Although Judge Rogers acknowledged that the App Store’s model for app review could be improved upon, she pointed out that the proposed solutions by the game company “principally seem to eliminate app review.”

This case showed that Epic Games’ developer account and Fortnite’s App Store accounts are not subject to Apple’s obligation to restore them.

Here’s some context: Epic asked Apple to restore Fortnite in South Korea after a South Korean law regarding alternative in-app payments was amended last month. However, Epic was denied.

Epic was frustrated by all of this and decided to appeal the judgment. The Verge reported no specific argument in Epic’s appeal against the judgment but that the company will likely push for antitrust arguments. As a result, you might not be able to play Fortnite on the iPhone again if you are eager.