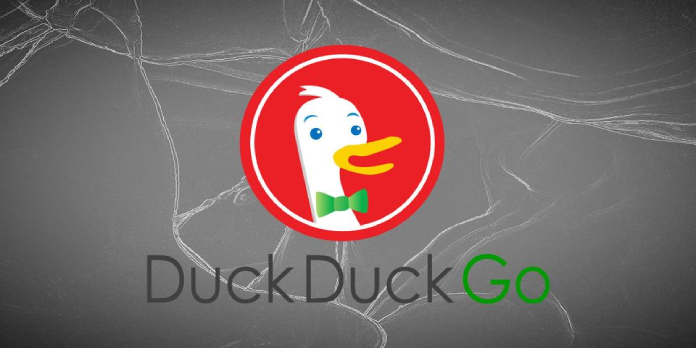 DuckDuckGo plans to release a desktop browser that, according to the company’s CEO, will help consumers reclaim their privacy. DuckDuckGo is most known for its search engine of the same name, which prioritizes user privacy and avoids tailored search results. It also has a mobile browser with several privacy features, including deleting all online history with a single swipe.

DuckDuckGo frequently competes with Google, either directly or indirectly, with most of its goods, and its latest offering will be no exception. While its search engine competes directly with Google, it also provides a free email forwarding service that, according to the company, eliminates trackers from emails and preserves the privacy of personal email addresses. The startup is now expanding its product line to include a desktop browser dominated by Google Chrome.

DDG CEO Gabriel Weinberg asserts on the company’s blog that the future browser would be a standard browser with hard-coded privacy capabilities rather than a “privacy browser” per se. Weinberg claims that the browser would default to “strong privacy protections” across all websites and services. While many specifics regarding the new browser are still being kept under wraps, Weinberg did divulge one important detail: the new browser would not be based on Google’s open-source Chromium project, which powers most popular browsers, including Chrome, Edge, Brave, Vivaldi, and others.

WebView2 Will Be Used By DuckDuckGo To Render Websites

According to Weinberg, avoiding Chromium will allow the corporation to avoid most of the garbage built in its codebase over the years. The DuckDuckGo browser will use “OS-provided rendering engines” instead of Chromium’s Blink rendering engine, as it does on mobile. While Weinberg didn’t elaborate, DuckDuckGo’s communications manager Allison Johnson told The Verge that the next browser would render websites using WebView2 on Windows and Mac.

Also See:  Is DuckDuckGo a VPN?

WebView2 on Windows, for example, employs the Chromium-based Microsoft Edge as the rendering engine for displaying websites in Windows programs, implying that the DDG browser will still rely on Chromium, albeit in a roundabout way. Regardless, Weinberg believes the DuckDuckGo browser will be a superior overall choice to Chrome. Weinberg claims it will be “cleaner, considerably more private, and early tests have proven it to be significantly faster!” There’s no news on when the DuckDuckGo browser will be available to the general public, but considering the fanfare, it might not take long.