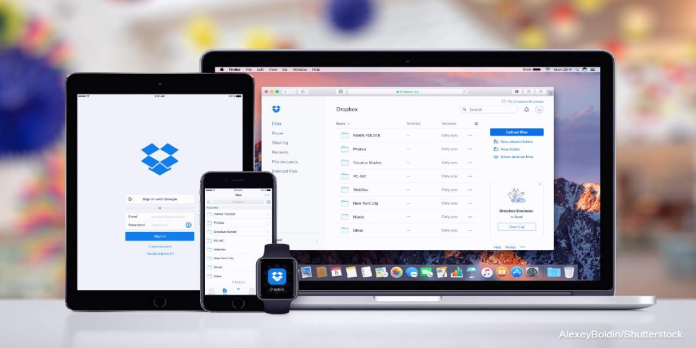 Dropbox still doesn’t have a native app for Apple’s new M1-based Macs, requiring customers to use a battery-draining version of the software that uses Apple’s Rosetta translation process. A recent tweet showcasing some discussions on the Dropbox forums sparked outrage among Dropbox users by implying that a native M1 app will never be released. The firm is now attempting to clarify the situation.

The problem began when developer Mitchell Hashimoto tweeted a link to Dropbox’s “Share an idea” forum, specifically a thread in which a user requested that the firm improve its app to include native support for Apple Silicon. The user, like many others, pointed out that running the Dropbox app with Rosetta uses a lot of battery power, not to mention a lot of RAM.

Dropbox doesn't support Apple Silicon natively yet and has no current public plans to. The official responses in this thread are embarrassing. Honestly, didn't think the reason to switch after 12 years of paid sub would be this but this might be it. https://t.co/OjthQ32phV

Dropbox CEO Drew Houston explained matters today in a tweet, disclosing that the business has been working on a native app for M1 Macs and hopes to deliver it soon. Because of the lack of openness surrounding this initiative and the recent attention drawn to the community thread, this could be a “too little, too late” moment for the startup, which isn’t expected to release its native app until the first half of 2022.

We're certainly supporting Apple Silicon, sorry for the confusion. We've been working for a while on a native M1 build which we aim to release in H1 2022. (And agree the responses in the support thread were not ideal — no need to upvote for this one 😊)

In response to SlashGear, Dropbox confirmed the Apple M1 app project, emphasizing that the community forum thread about native compatibility was a mistake:

Dropbox presently supports Apple M1 via Rosetta. We have an internal build with native Apple M1 support that we’re currently testing, and we plan to release it in the first half of 2022. While we regularly solicit user feedback and opinion on new products and features, this should not have been one of them.

Although confirmation of a scheduled native app release is encouraging, one central question remains: how many unhappy M1 Mac customers are ready to wait until next summer for the native app? Though Dropbox is the most well-known cloud storage service, it has fierce competition in the present market, and several alternatives, such as Google Drive, already support the M1 Mac.