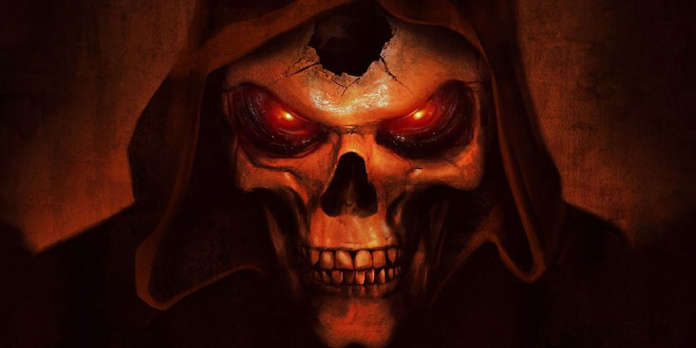 Following its technical beta, Blizzard has addressed some features in Diablo 2: Resurrected, including why players won’t be ready to play in ultrawide.

Editor’s Note: A lawsuit has been filed against Call of Duty publisher Activision Blizzard by the California Department of Fair Employment and Housing, which alleges the corporate has engaged in abuse, discrimination, and retaliation against its female employees. Activision Blizzard has denied the allegations. the complete details of the Activision Blizzard lawsuit (content warning: rape, suicide, abuse, harassment) are updated as new information becomes available.

Following the fiery technical beta for Diablo II: Resurrected and its full release with just a couple of weeks left to travel, developer Vicarious Visions and publisher Blizzard Entertainment have given additional insight regarding some features from the remaster, including why players won’t be ready to utilize the complete width of their 21:9 screens when the sport launches.

Diablo II: Resurrected was revealed earlier this year at BlizzCon and promised to be a full remaster of the cult-favorite role-playing hack-and-slash that came out nearly 20 years ago. Blizzard Entertainment teased the sport in high-res 4K with 3D visuals, new animations, spell effects, and a fresh Dolby 7.1 surround sound mix that promised to vary the game’s immersion. The title soon received a personal technical trial that utilized its features, and players who wanted to participate needed to check in to play. Last month, however, Diablo II: Resurrected received an open beta, with a reduced screen size of 19:9 rather than the complete 21:9 ultrawide ratio just like the prior trial. Naturally, this left many players wondering why the changes were made, and Blizzard has officially responded.

As expected, Blizzard has outlined the reasoning behind Diablo II: Resurrected’s limitations on a forum post via their website, explaining to players that 21:9 ultrawide support breaks the sport. Consistent with the developers, a 21:9 ratio pushes the possible attack range beyond the utmost, and enemies targeted from the extended range fail to acknowledge they’re being attacked and do not react. Additionally, Blizzard acknowledged that players with expensive ultrawide monitors are annoyed by the black bars they received during the beta. In response to the present, Blizzard has said that it might still explore possible solutions that don’t change how the sport is played, hinting at a possible fix post-launch. Additionally, Blizzard has also clarified that its removing TCP/IP support from multiplayer thanks to it “enabling significant security-related issues.”

In the past, some competitive games like Overwatch have completely removed ultrawide thanks to its wider ratio giving players an unfair advantage, especially with crossplay being added. Diablo II: Resurrected won’t feature crossplay, however, but will feature cross-progression that permits players to require their progress with them on any platform. Blizzard has also outlined that additional changes will be coming to console lobbies within the full version of the sport. One among the main changes will give players the choice to group with others supported different activities but won’t include the power to make custom lobbies, despite requests.

Coming out later this month, Diablo II: Resurrected will follow the famous series in 4K, twenty years after its release. Players who enjoyed the beta can anticipate their favorite hack and slash adventure, remastered, while Blizzard continues development on the subsequent anticipated title within the role-playing series Diablo 4.