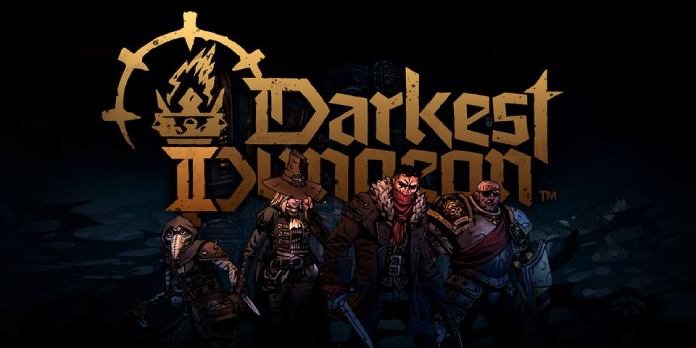 The early access trailer for Darkest Dungeon 2 has just been released, revealing the next game’s enhanced 3D graphics. The sequel to 2016’s popular dungeon-crawling RPG was ultimately announced as an early access exclusive on the Epic Games Store last year. The announcement came as a surprise, given that developer Red Hook Studio first promised its Darkest Dungeons sequel almost two years ago.

Aside from its team-based, dungeon-crawling action, Darkest Dungeon featured a one-of-a-kind Stress mechanic. The system, which symbolises the mental disturbances experienced by the game’s characters as they explore its dungeon, required players to keep their heroes’ stress levels in balance, lest they become hampered or even lead them to the edge of death. The concept, known in-game as the Affliction system, added an extra layer of gameplay to Darkest Dungeons, proving emergent storytelling and character-building element.

Red Hook Studios has published the Darkest Dungeon 2 early access trailer, which showcases the game’s enhanced 3D aesthetics and some of its new gameplay mechanics. Despite the change from 2D to 3D graphics, the game retains its aesthetic style by using cel-shaded models rather than photorealistic ones. The upgraded visuals not only appear to improve the game’s overall animation – particularly in battle – but also let the game include entirely new gameplay aspects, such as its new roguelike travel structure, which makes use of the area beyond the dungeons of the original game.

The early access teaser also teased the game’s initial pool of nine heroes. However, players will only be allowed to select four per run. However, similar to games like Hades and Slay the Spire, many enhancements that players can obtain will transfer over into their next roguelike run. Hero powers, goods, and stagecoach improvements are among them. Darkest Dungeon 2 also expands on its predecessor’s Quirk and Stress features by introducing the new affinity system. Characters may or may not get along with one another based on individual choices, altering how they behave in combat.

It’s been a long wait to see what Darkest Dungeon 2 will look like, and based on the early access trailer; it appears to be worth the wait. Both its new 3D graphics and gameplay appear to be a novel experience that mixes the ancient elements of its predecessors with a more current gaming framework. With only a few days until the game’s early access debut, it’ll be intriguing to watch how fans of the first game react to the sequel.

Darkest Dungeon 2 will be available for early access on the Epic Games Store on October 26, 2021.