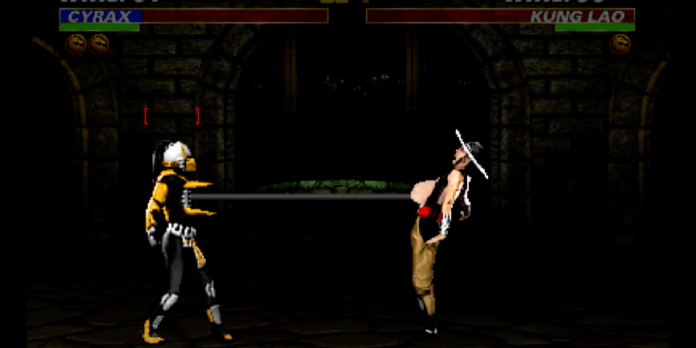 In a fascinating Mortal Kombat animation, bespoke fatalities are created in the nostalgic aesthetic of the series’ first instalments. Since its inception in 1992, the cruel arcade fighting game series has developed into a brutal and popular brand spanning games, animations, and live-action films. The deadly Fatalities in Mortal Kombat serve as famous finishing moves, displaying both the user’s particular skill set and the franchise’s propensity for gruesome excess.

While the latest Mortal Kombat games emphasize sophisticated combos and ultra-realistic graphics, the retro arcade genre has humble beginnings. There were only seven playable combatants in the first instalment of the merciless saga, and each of them had a limited set of unique moves. Even though the Mortal Kombat franchise has come a long way since then, many gamers still pine for the classic 1990s titles that started it all. To bring these classic games into the present era, a Mortal Kombat Trilogy remake petition was recently launched, calling for the 1996 game to be remade in Unreal Engine 5.

Reddit user WeaponTheory has published a custom-built Fatality made with Flash 8 to help preserve the classic Mortal Kombat editions alive. The unique “V1RU5” Fatality shows Cyrax pump a multitude of huge viruses into his helpless rival to end between Cyrax and Kung Lao. The disease suddenly bursts out of Kung Lao’s lips, travels through the air, and lands on him like a crazy Space Invaders game. WeaponTheory‘s excellent YouTube channel contains approximately 100 other cartoons, all of which are in a similar style and were created using Flash 8, with the creator’s earliest work dating back to 2007.

Many of the series’ key kombatants were first presented in the franchise’s first few arcade editions, which have a strong following among Mortal Kombat fans. Arcade1Up has created a new Mortal Kombat arcade machine with free online multiplayer to capitalize on this persistent penchant for throwback violence. Mortal Kombat, MKII, MK3, and Ultimate Mortal Kombat 3 will all be included on the machine, allowing gamers to commemorate the franchise’s 30th anniversary in style. Owners will also be able to compete against an online opponent, bringing the classic arcade experience up to date.

Also See:  Uncharted 4 and the Misplaced Legacy provide their remastering for PS5 and PC with new trailer

Mortal Kombat‘s Fatalities are undoubtedly the most infamous and cherished part of the franchise, alongside its iconic array of colourful characters. The series’ proclivity for graphic violence is on full show during these match-ending onslaughts, as each special finishing move displays the might and personality of its specific kombatant. WeaponTheory has managed to animation their brand-new Fatalities in the style of classic Mortal Kombat games, demonstrating remarkable ingenuity and adding to the heritage of those classic games. 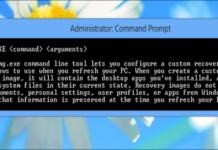 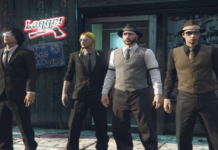 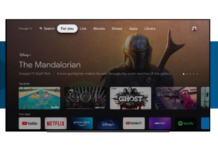