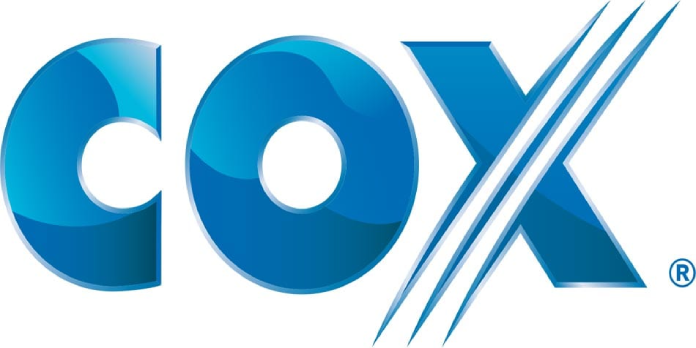 We’ll concentrate on the latter because our tutorial aims to provide you with knowledge on packet loss and help you understand the most common causes and how to correct them without too much work.

Also See:  Hots Packet Loss: What Is It and How to Fix It?

What is packet loss in Cox?

When packets you send or receive never arrive at their intended destination, this is known as packet loss. Things aren’t much different with Cox, except that this packet loss occurs on the Cox network.

You must be aware that packets can leak from your connection at any point. Let’s say you want to connect to Google. There could be numerous hops between you and the destination server.

Packet loss can happen on any of the nodes we’ve discussed or even on many nodes. Furthermore, packet loss can range from 0% to 100%, with 100% being the worst-case scenario (no connection).

What can cause packet loss with Cox?

Packet loss can be caused by many sources, just like any other ISP or service can cause it.

The only thing Cox might do differently is limit your bandwidth (which could result in some packet loss) or poorly allocate network resources.

However, one thing is certain: network congestion is still the leading source of packet loss.

That’s probably why most people complain about packet loss during busy hours. Because the network is most likely misconfigured and the servers can’t handle the volume of requests, most of them are dropped.

As you may expect, this inevitably results in packet loss.

Router faults, hardware/software issues, poor Ethernet cables, using Wi-Fi instead of wired connections, and even host errors are some of the additional variables that might cause packet loss (destination server).

How can I improve packet loss with Cox?

If the problem is with your ISP, a VPN will almost surely improve, if not completely eliminate, packet loss. VPNs divert your traffic away from your ISP’s network congestion by routing it through their own networks.

If you’re a Cox client and you’re experiencing packet loss, it’s likely due to network congestion. In that scenario, waiting it out might be a smart idea.

If that isn’t a possibility, you might try troubleshooting the network on your own or even utilize a VPN if you feel your ISP is to blame.

Cox’s only option for resolving the issue is to replace your outside LAN node. Which they are unlikely to do since it is prohibitively expensive. Upgrading to Gigablast will not solve your problem or purchase a new modem.

2. Why am I experiencing packet loss when my Internet connection is working fine?

Packet loss happens when data packets are dropped due to network congestion, hardware faults, software defects, and a variety of other circumstances. Packet loss is one of three primary network performance issues: latency, jitter, and packet loss.

3. What causes such a high rate of packet loss?

Overloaded network devices are the most common source of packet loss on a network. If switches and routers cannot handle data packets in a timely manner, they will be dropped. Faulty equipment and cabling are two more main sources of packet loss.

Hackers Are Sending Fake Job Offers on LinkedIn to Try and...

Can’t Connect to Vpn on Public Wi-fi? Here’s How to Fix...