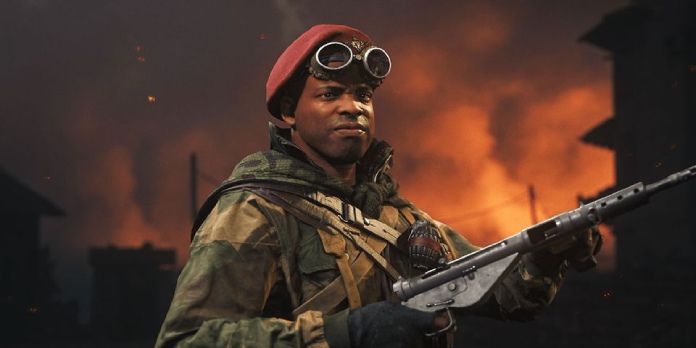 Arthur Kingsley, Polina Petrova, Daniel Take Yatsu, and Padmavati Balan, four of the game’s Operators, have been given new details in Call of Duty: Vanguard. With only a week until the next instalment in the long-running first-person shooter series is released, developer Sledgehammer Games has released a Vanguard launch trailer that not only serves to build anticipation for the game but also demonstrates the game’s earlier release date for those who preorder it digitally.

Also See:  WhatsApp and the WHO Partner on "Vaccines for All" Sticker Pack

Call of Duty: Vanguard Narrative Lead Stephen Rhodes and Sledgehammer Games Senior Narrative Designer Robert Lo reveal a few details on Arthur Kingsley and Polina Petrova, two of Vanguard’s lead characters available in both the single-player campaign and multiplayer, in a new post on the PlayStation Blog. Daniel Take Yatsu and Padmavati Balan are two new Operators who will be playable in the game’s multiplayer. Rhodes and Lo discuss each of the four characters and new Operator Bio movies that assist introduce them to offer players a better grasp of their backstories.

While Arthur Kingsley is the main character in Call of Duty: Vanguard, the single-player campaign will have four distinct protagonists that can be played at different times. Other characters include American pilot Wade Jackson, Australian infantry Lucas Riggs and Arthur Kingsley, and Polina Petrova. Unfortunately, the four characters’ original reveal was marred by controversy: Lucas Riggs’ nationality, which is modelled on World War II hero Charles Upham, was altered from New Zealander to Australian in Vanguard.

It’s always fascinating to learn how game developers come up with in-game characters and their backstories and personalities. With only two of the four protagonists from Call of Duty: Vanguard’s single-player campaign revealed so far, it’s safe to assume that Sledgehammer Games will reveal additional information on the other two – possibly alongside other multiplayer-only characters – soon.

On November 5, 2021, Call of Duty: Vanguard will be released for PlayStation 5, PlayStation 4, Xbox Series X/S, Xbox One, and PC. 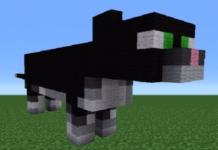