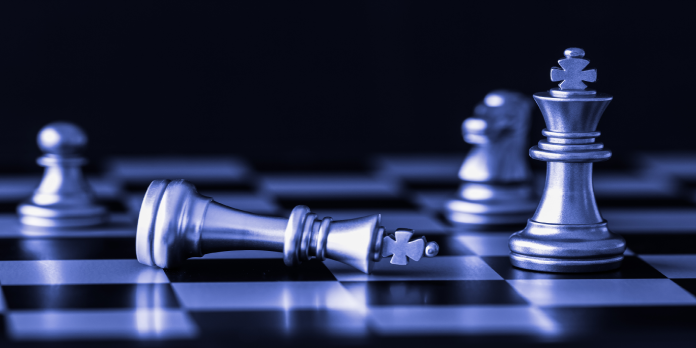 Here we can see, “How to Play Chess Titans in Windows 10”

Chess Titans is one of Microsoft’s many well-designed and engrossing Windows 7 games.

However, Chess Titans and other Windows 7 games have been discontinued, most likely due to the company’s decision to promote the new Universal apps.

If you like playing this game on Windows 7, don’t worry; it can also be played on Windows 10.

All you have to do to play Chess Titans and other Windows 7 games on your Windows 10 computer are download and archive the games, install them, and you’re good to go.

Fortunately, WinAero supplied users with a link to get this archive, so you don’t have to go back to Windows 7 to do it yourself.

So, here’s what you’ll need to do to play Chess Titans and other Windows 7 games on your Windows 10 computer:

That’s all there is to it; now go to the Start Menu and launch the games you just installed. You don’t need to make any compatibility adjustments because these games run well on Windows 10, so just start playing.

Will you install Chess Titans and other Windows 7 games again on Windows 10, or will you prefer newer games from the Windows Store? Let us know in the comments section.

Update: Unfortunately, the above link has been removed; therefore the only option right now is to follow the instructions in this forum thread.

However, you should be aware that Windows 10 has many chess games to choose from, which I encourage you to do.

Keep in note that certain download sites for Chess Titans may include malware. So, if you opt to download the game from a third-party website, do so at your own risk.

If you want to play securely, go to the Microsoft Store and download one of the many available chess games.

1. Is Chess Titans compatible with Windows 10?

Yes, you may download the game via your browser and use Bing to look for it. Please remember that the game you wish to download is a third-party app that may harm your Windows 10 computer.

2. Why did Microsoft take Chess Titans from the market?

Chess Titans is one of Microsoft’s many well-designed and engrossing Windows 7 games. However, Chess Titans and other Windows 7 games have been discontinued, most likely due to the company’s decision to promote the new Universal apps.

3. What happened to the Windows games?

Microsoft relocated the games to the Windows Store in Windows 8 and 10. Users should have learned to log on and download them as a result of this. Although some Microsoft games are still free, they now contain advertisements. Whether on Windows, Android, or Apple’s iOS, this is nearly always the case with free store-based programs.

4. Is there a way to install Chess Titans, Mahjong and other such

Is there a way to install Chess Titans, Mahjong and other such windows 7 games on Windows 10? from windows7

5. What happened to the Windows games (eg Chess Titans)?

What happened to the Windows games (e.g. Chess Titans)? from Windows10