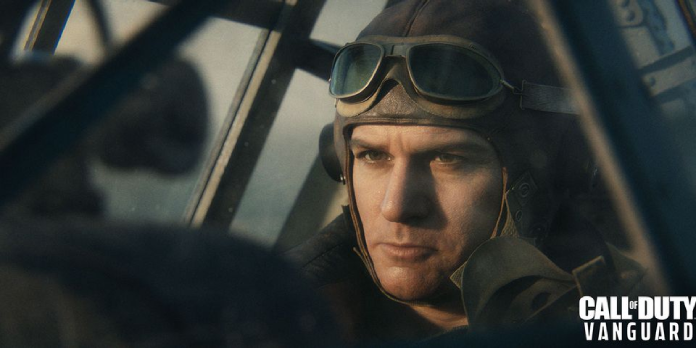 The creators of Call of Duty, Sledgehammer Games, have confirmed that the game’s install size will be substantially smaller than its predecessors at launch.

At its debut, Call of Duty: Vanguard will have a far smaller install size than its predecessors. Next week, on November 5, the newest entry in the long-running first-person shooter franchise will be released, and developer Sledgehammer Games is disclosing more and more details as the release date approaches. Vanguard’s new Operators, including two of the game’s protagonists and two multiplayer-only characters, were just revealed by the studio yesterday.

Because the install sizes of current Call of Duty games have increased over the past few years, it has become a source of both amusement and derision. On current-gen consoles, Call of Duty: Black Ops Cold War had massive install sizes at launch, reaching up to 136GB. And that’s nothing compared to the amount of space Call of Duty: Warzone can take up, which has gotten so out of hand that installing Warzone on some PS4 systems may not even be possible.

According to the official Call of Duty Twitter account, Vanguard’s install size will be substantially less than the previous Call of Duty games. On the PlayStation 5, Xbox Series X/S, and PC, the lighter install is reported to be due to “new on-demand texture streaming innovation projected to save up to 30 percent [to] 50 percent disc space.” The account didn’t specify what this technology comprises, nor did it specify the game’s exact install size on the three systems. However, it’s plausible that it’ll be around the Vanguard’s previously stated 95 GB for the Xbox Series X/S, or even smaller.

New on-demand texture streaming tech expected to save up to 30%-50%+ on next-gen console and PC hard drive disk space 💥 pic.twitter.com/oYZoyIDTuO

Unfortunately, the decreased install size only applies to current-generation consoles and PCs, so it appears that Xbox One and PS4 gamers will still have to deal with a bigger initial install size if they want to play Vanguard. Furthermore, even if the game’s initial installation size is significantly smaller, it’s planned to take up more space as players progress through the game. Vanguard could still take up a lot of disc space, thanks to new content brought on by new seasons, as well as other game types like Treyarch’s Zombies. It’s also unclear whether Sledgehammer Games’ streaming technology will immediately remove the data it downloaded when it’s no longer in use.

Also See:  Signal disappearing messages can now be the default for new chats

While it’s unclear how much space Vanguard will require at launch, it’s encouraging to see Sledgehammer Games attempting to make its games more manageable. Hopefully, the studio’s technology can be used for future entries in the series and past titles such as Warzone.

On November 5, 2021, Call of Duty: Vanguard will be released for PlayStation 5, PlayStation 4, Xbox Series X/S, Xbox One, and PC.