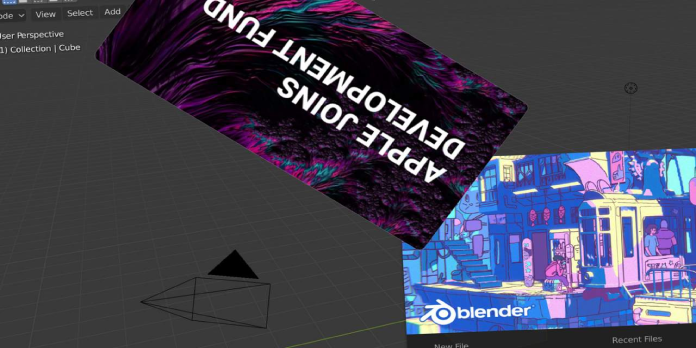 If you were still unsure about the long-term value of learning to sculpt in 3D with Blender, think again. The Blender Foundation recently announced that Apple had become a “Patron Member” of their Blender Development Fund, which will help to fund the software’s development for the foreseeable future. No matter how you slice it, this is great news for Blender.

Apple will also provide engineering expertise “and additional resources” to the Blender HQ and development community, according to an announcement made today by The Blender Foundation. These materials will be made available to “assist Blender artists and developers.”

Also See:  How to: Fix Shadow of War Has Stopped Working on Pc

NVIDIA, Facebook, Amazon AWS, AMD, and Epic have also contributed to the Blender Development Fund as patrons. Microsoft, Intel, and Adobe are among the “Corporate Gold” contributors, while CoreWeave, Activision, and Google are the “Corporate Silver” contributors.

The Release of Apple’s AR/VR Headset Could Be Delayed Until 2023...