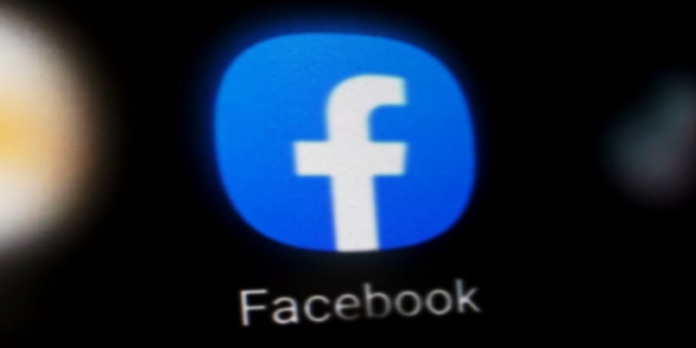 On Monday, Facebook announced that it’s testing a replacement feature that will ask users to open and skim a piece of writing before posting it on the social media site.

According to the corporate, people within the test will soon see a prompt warning them that sharing a piece of writing without reading can cause them to miss “key information.” They’ll tend the selection of either opening the news story or continuing to share.

“WE’RE TESTING how to market MORE INFORMED SHARING of stories ARTICLES. IF YOU SHARE A news story LINK YOU HAVEN’T OPENED, WE’LL SHOW A PROMPT ENCOURAGING YOU TO OPEN IT and skim IT, BEFORE SHARING IT WITH OTHERS,” FACEBOOK SAID during a TWEET FROM ITS OFFICIAL NEWSROOM ACCOUNT.

According to The Verge, which cites a corporation spokesperson, the test will be unrolled to six Android users worldwide. The change is meant to scale back the spread of false information on its website.

The new functionality is modeled after an identical initiative launched by Twitter last year for similar reasons.

Facebook and Twitter are working to fight disinformation on their platforms a few subjects, including the present COVID-19 pandemic and misleading allegations of fraud in 2020.

iPhone 13 price may be first hit in chip sea change