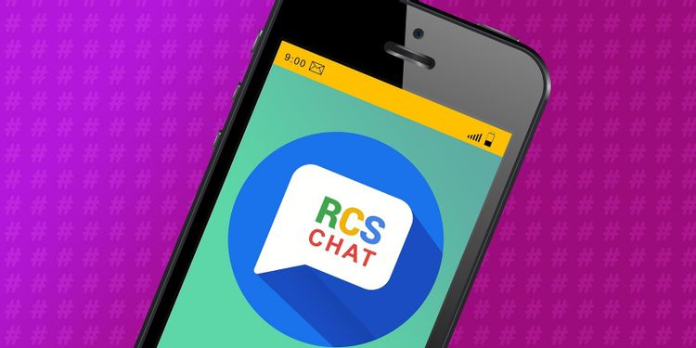 Google and AT&T have teamed up to bring RCS to all Android phones on AT&T’s US network. All Android devices running on AT&T’s network in the US will ship with Google Messages as their default messaging client.

Google has been pushing RCS to be a popular alternative for iMessage in the US. WhatsApp, Telegram and other messaging apps are extremely popular around the globe, but iMessage and regular texts messages dominate the US messaging scene.

T-Mobile was the US’s first major carrier to partner with Google in March to support RCS, ship all Android devices to its network, and use Google Messages as their default messaging app.

AT&T supported RCS for some time on its network, but it was not compatible with its implementation. AT&T subscribers can now send RCS messages to Android users on T-Mobile’s network by joining forces with Google.

Google Cloud Blog announces that it has also implemented end-to-end encryption in RCS for one-on-one chats. This will increase security and enhance your messaging experience.

.@Google + @ATT are working together to bring an enhanced messaging experience with RCS for Android customers in the U.S.

Verizon is now the only major US carrier that does not support Google’s universal RCS standard, even though AT&T has joined the RCS wagon. However, it does offer RCS messaging, which it calls Advanced Messaging to its subscribers.

This feature is not available on all Samsung devices. It requires an additional app. And unlike Google’s implementation of RCS messaging, Verizon’s system is not interoperable. This means that the other party must be connected to Verizon’s network and use its dedicated Messages+ App to send RCS messages.

This isn’t just Verizon’s fault. Although iPhones support RCS, Apple’s implementation is not compatible with Google. You can read more about RCS messaging and how it works here.

RCS Is the Successor to SMS

Google claims RCS is the successor to SMS. Although it has many advantages over regular text messaging, one must be connected to Wi-Fi or mobile data to send RCS messages.

RCS allows you to send messages without character limits, typing indicators or read receipts. It also lets you send photos and videos at high resolution and send encrypted files.

Google is constantly improving RCS through new features in its Messages app. These include the ability to upload photos or star messages.

RCS messaging is also available outside of the US. Google Messages will display your messages as “chats” if your Android device supports RCS.

Path of Exile Packet Loss: How to Fix It?