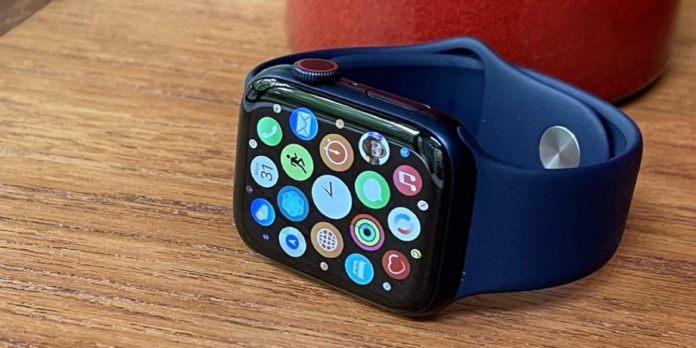 We mentioned late last month that the Apple Watch Series 7 production had been delayed, with the delays blamed on quality issues. However, a replacement report has surfaced from noted Apple analyst Ming-Chi Kuo that claims Apple has resolved those production issues. As a result, the Apple Watch Series 7 will reportedly start in mid to late September.

The report says the new Series 7 watch will launch later in September, which is on schedule. As far as what caused the assembly issues, reports indicate that problems are associated with the watch’s side panel. Consistent with rumours, a big change within the watch’s design was made, and it had been the planning change that led to production issues for the side panel.

According to Kuo, the Apple Watch Series 7 utilizes a more rugged display featuring a contact design instead of a cable design which the present model relies on. However, due to the new screen, Apple is employing a low injection pressure overmolding (LIPO) construction process for the primary time, which has led to issues.

The good news is that Apple has now resolved the assembly quality issues and investigated various design processes allowing it to choose one ideal for production. As a result, production of the Apple Watch 7 panel modules is predicted to commence in mid-September. However, speculation has suggested the new watch will be available in limited quantities to start with.