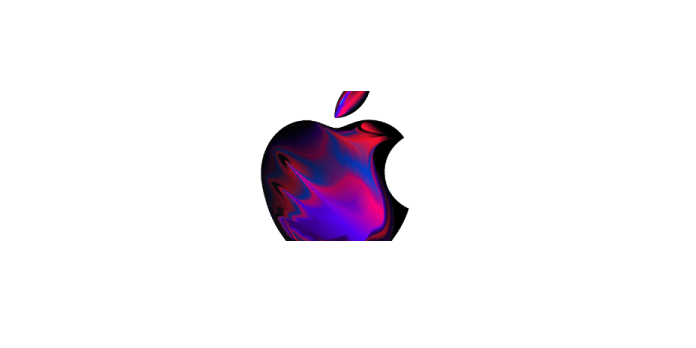 The academy’s first phase will be explicitly dedicated to programmers and developers. This is in support of women’s empowerment and ongoing large-scale social reforms under Vision 2030.

The agreement will see the international company work with the Saudi Federation for Cybersecurity, Programming, and Drones, represented by Tuwaiq Academy, Princess Nourah Bint Abdulrahman University.

Abdullah Al-Swaha, Minister of Communications and Information Technology, thanked the Apple Developer Academy and chose the Kingdom as the first country in the MENA to host the global Apple academy.

“This qualitative investment is an investment into the digital minds of our girls on their journey to build the innovative future for the nation and transform the economy towards innovation and digital transformation.”

Faisal Al-Khamisi, chairman of the Board, Tuwaiq Academy, and SAFCSP, expressed his delight with the distinguished partnership with Apple. Al-Khamisi stated that the academy would provide tools and training to aspiring female entrepreneurs, designers, and developers to start up businesses and find jobs in the field of iOS applications. The academy has several focus tracks, including programming, marketing, and design.