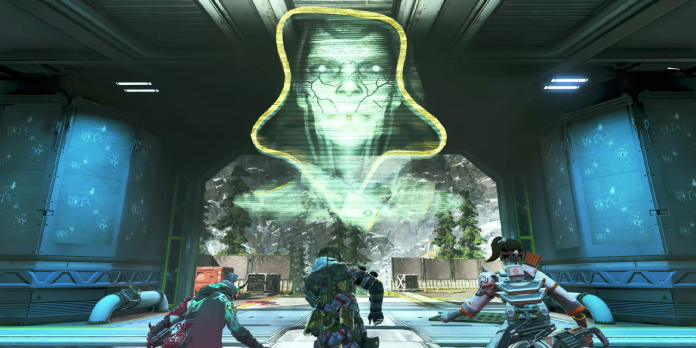 Arenas changes concern the weapon options and their costs. The second most significant change is in the prices and cooldowns of abilities, with only a small amount of notes being dedicated to the actual maps. There will be some bugs fixed in the patch.

Rewind the Apex Games in the Genesis Collection Event. ⏪

Return to the original Kings Canyon and World's Edge maps or fight for glory on the Skull Town Arenas map. Return to where it all began starting June 29. pic.twitter.com/uuUFY55jsy

Adjustments to the Arenas Map

You Can Soon Earn Rewards for Using Microsoft Search

How to: Crossplay Overwatch on PC, Xbox, Ps5, and Nintendo