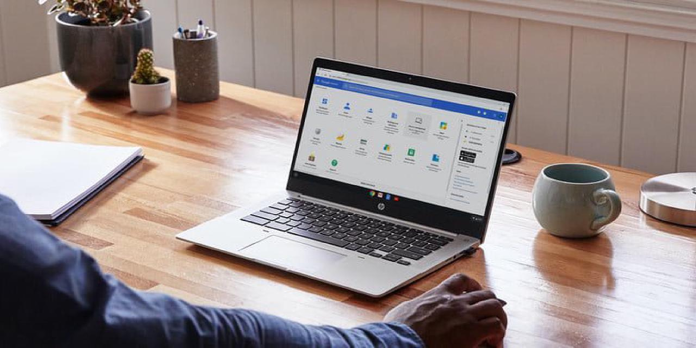 It’s no secret that Google struggles to foster Android on any device that may not have a phone. It’s getting Samsung’s help in rethinking Wear OS after years of stagnant market share, as an example. The tech pioneer may need an easy solution, though: give developers a financial incentive to support other platforms. Ars Technica notes that Google is starting the international rollout of a Play Media Experience Program that cuts the company’s share of PlayStore app revenues to fifteen percent of Android developers who support audiovisual experiences across various platforms, including tablets, watches, and smart TV devices.

If a developer wants more take-home revenue, it’s to support all the platforms during a given category. A video app maker has got to integrate with Android TV, Google TV, and Google Cast. An audio app creator has to support Wear OS, Android Auto, Android TV, and Google Cast, while a reading app maker has optimized for tablets, foldable, and therefore the Entertainment Space experience.

Developers got to have a minimum of 100,000 monthly active installs on Google Play and a “strong” rating on the shop. A little studio making knockoff apps couldn’t just game the system by throwing in barebones support for other devices.

It’s not clear how well this may work. Ars acknowledged that Google has inconsistent platform support within its apps, including among third-party teams. Microsoft also did not have much luck paying developers to write down Windows Phone apps. There could also be considerably less work involved here, though the program might be rewarding if a corporation already has a strong demand for its Android apps. If it does work, you would possibly see more and higher-quality apps for all the Android devices you own.