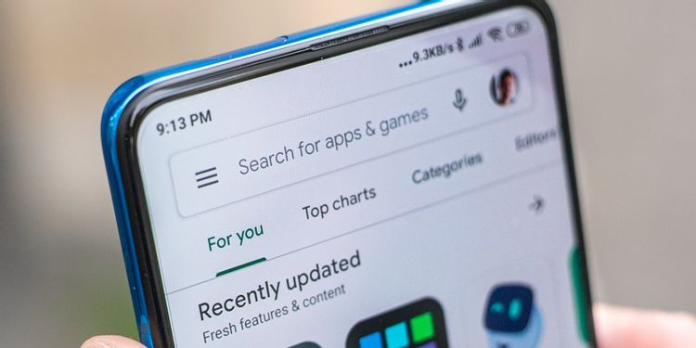 Google’s push to make Android 12 gaming more enjoyable has led to the announcement of a “Play as You Download” feature. The feature named Play as You Download will let you play games on your Android phone while they are being downloaded.

This feature is similar in concept to Google Play Instant. It allows you to run certain apps and games directly from your Android device without having them installed. Play Instant is for smaller apps and games. Play as You download is for more giant games that may take several minutes to download.

You can start playing big games before the Download is complete.

The Playas You Download feature was announced at the Google for Games Developer Summit in 2021. It will first download the core assets of the game so you can immediately start playing it. Google Play will then continue downloading the critical assets of the game while it loads. This ensures that you don’t lose your gameplay.

Google claims that the feature will allow users to play a 400MB game in seconds instead of waiting for the download to complete. However, Google’s testing has shown that games open twice as fast, resulting in a better user experience.

Play as You Download will only work with games that are part of the Play Asset Delivery system. This delivery system doesn’t require game developers to change their games to support the feature.

Play as You Download is an Android 12 feature, but Google has not made it clear whether it will be available on all Android devices that run the new OS.

Google also makes other Android and Google Play improvements to improve the gaming experience for Android users. For example, a new compression format can reduce the asset size, resulting in a 90% reduction in-game update size.

Google will also be launching the Play Integrity API, which verifies that the Play Store game has been installed on an Android device. This will help to curb piracy.

Developers will run app campaigns to promote their games, which are currently available for preregistration on Google Play Store.