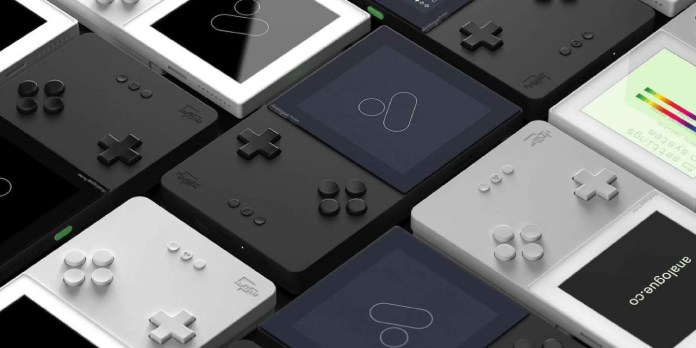 Analogue announced today that the discharge of its upcoming Pocket handheld had been delayed another time. Originally slated to start shipping at some point in 2020, the Pocket was first pushed back to May 2021, then again to some point in October. With September here and October on the horizon, Analogue has announced another delay for the highly anticipated FPGA handheld.

“Pocket pre-orders are going to be shipping at the newest in December,” Analogue wrote on its website today. “Unfortunately, thanks to new Covid restrictions with our assembly partners, their capacity to deliver within our agreed timeframe has been affected. This has created a consequence of delays beyond our control in what would rather be a seamless process.”

Beyond shipping out existing pre-orders by December at the newest, Analogue says that the Pocket and its accessories are going to be restocked after the vacation season and can be “shipping immediately.” What’s unknown is that there’ll be another pre-order phase before the shop is restocked following the vacations.

Analogue says that it’s sending everyone who pre-ordered a Pocket an email – presumably with this information – so if that’s you, make certain to see your inbox. It also seems like those pre-ordered can get a full refund if they don’t want to attend for Pocket to launch.

The Pocket is an exciting handheld for retro game collectors because it’s built on two FPGAs and may play a mess of handheld games. Out of the box, the Pocket supports Game Boy, Game Boy Color, and Game Boy Advance games, but they’re also are adapters that will allow it to play Game Gear, Neo Geo Pocket, and Atari Lynx games. We’ll allow you to know when Analogue shares more about the Pocket’s launch, so stay tuned for extra details.