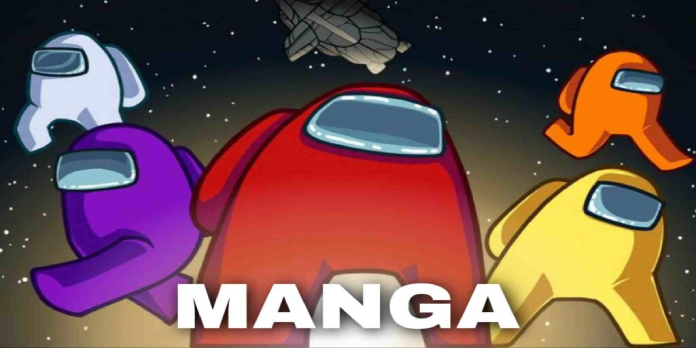 The next edition of the Bessatsu CoroCoro magazine, which will be released on February 4, 2022, will have a brand new Among Us manga adaptation.

Among Us, the popular whodunnit game is receiving a manga version. Even though it had existed for a long time, Among Us exploded in 2020 due to the pandemic. Many individuals were looking for virtual social interactions, and because the game was free on mobile and very inexpensive on PC, it was an easy sell for many. Among Us became a cultural phenomenon due to its success, generating goods, memes, and now manga.

Following the recent console versions of Among Us, Bessatsu CoroCoro has revealed that the indie darling will be adapted for its next magazine issue, which will be released on February 4, 2022 (via Manga Mongura RE and The Gamer). There are no details on what the tale would entail, but it will be Among Us’ first major attempt at establishing a narrative. The Among Us mythos has remained a mystery over the years because there isn’t much to it other than a fun communal game. Nonetheless, with these little crewmates and the evil Impostors lurking in their midst, there are bound to be some amusing stories to share.

During The Game Awards, the developer announced Among Us VR but provided few specifics. The new edition of the game will allow for a more immersive version of the gripping murder mystery. Still, it’s unclear whether it will include any new features that aren’t standard VR capabilities. In any case, it doesn’t appear that Among Us will be forgotten any time soon.

Video Game "Among Us" will get a manga adaption in Bessatsu Corocoro issue 4/2022 next Feb 2022 pic.twitter.com/FmvrVCo3mo