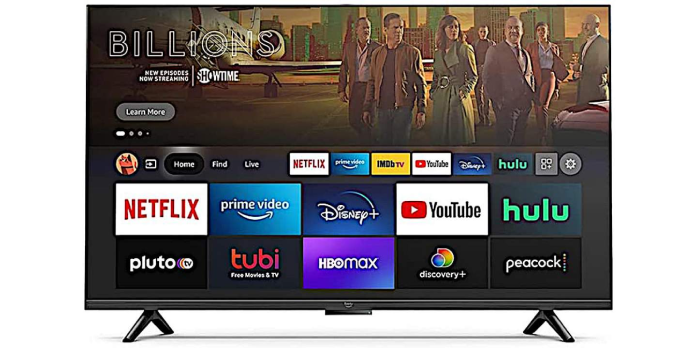 Software updates have become a contentious topic in the Android industry, mainly because different manufacturers have various regulations. Most companies used to only guarantee two years of updates, including significant platform upgrades and security patches, but things have improved dramatically in recent years. Last year, Samsung beat Google to the punch by extending its guarantee to four years, but Amazon may have just stolen the show by guaranteeing to update its 2016 Fire TV Stick until 2025.

The big news is that Amazon will provide software security updates for its Fire TV devices for at least four years. The Fire TV Recast, smart TVs with the same name, and even soundbars with Fire TV built-in are among them. This includes a wide range of devices, including those made by third-party companies such as Toshiba, TCL, and Insignia.

One aspect of the guarantee, however, actually extends the assistance period beyond the four-year mark. This is because the countdown on Amazon begins “when the device is no longer available for purchase.” This is in sharp contrast to smartphone manufacturers, which base software support on the phone’s launch date for two, three, or four years.

In effect, this means that all existing Fire TV devices will receive upgrades at least until 2025, though there’s a chance the firm will go much beyond. The first-generation Fire TV and Fire TV Stick, released in 2014 and 2015, are the only ones not on the list.

This revelation casts Amazon in a more favorable light than most Android device manufacturers. On the other hand, Amazon has always done things its way and effectively owns the entire Fire TV platform. If it doesn’t alter the underlying Android platform, it might be easier to release these upgrades.